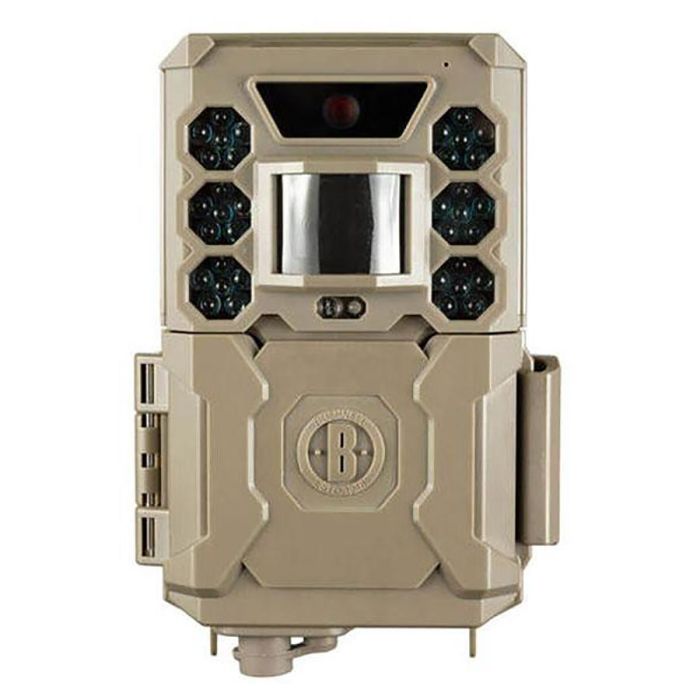 Checkout now
Are you an Amazon customer? Pay now with address and payment details stored in your Amazon account.
Save and buy a used version

The all-new design Bushnell 'Core' range of trail cameras were released into the UK for August 2019 and so far we think these new Core models could be a winning formula. In the lineup, Bushnell has introduced some great spec with faster triggers, 24 & 30-megapixel images, dual lenses for night and day capture, 30 & 60 frames per second video, removed the fiddly battery compartment and put the screen on the front of the camera to name just a few of the improvements!

Low Glow means that infrared 850nm LEDs can be seen if looking directly into the camera at night. No Glow 940nm LEDs means the infrared cannot be seen, the disadvantage being a shorter night vision range.

Dynamic Video: Yes (allows video to run on for longer secs if movement is detected)