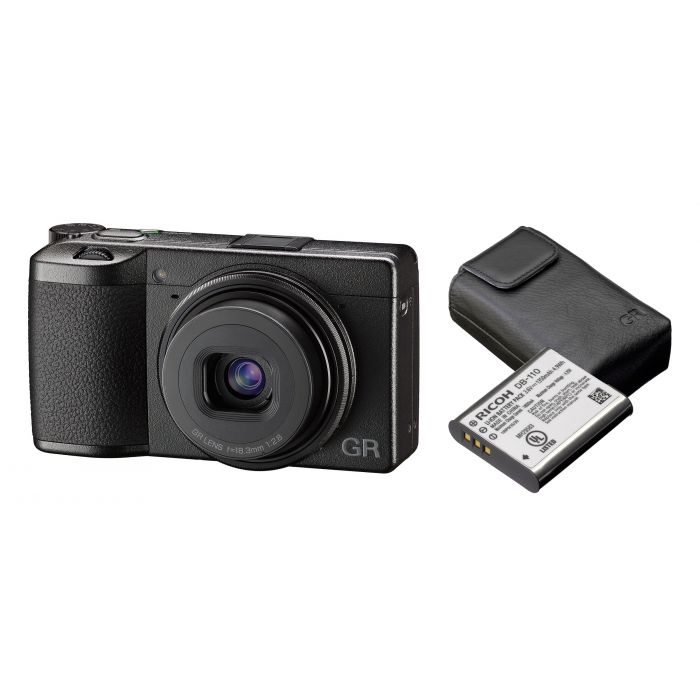 Skip to the beginning of the images gallery
This all in one bundle includes the official Ricoh leather case and spare battery, worth £128!!! Enjoy and indulge in the hobby, passion and art of photography with this exquisite advanced yet pocket-sized compact camera. The ultimate camera for our times

£935.00
Checkout now
Are you an Amazon customer? Pay now with address and payment details stored in your Amazon account.
Save and buy a used version

The GR III incorporates a large APS-C-size CMOS image sensor with an anti-aliasing (AA) filter-free design to enhance image resolving power, and a newly developed GR ENGINE 6 imaging engine. Thanks to its approximately 24.24 effective megapixels, this image sensor assures super-high-resolution images that are rich in gradations. It is also compatible with multi-tone 14-bit RAW image recording. The camera also features the accelerator unit, which is designed to optimize image data delivered by the image sensor, and provides a top sensitivity of ISO 102400 for super-high-sensitivity photography.

The GR III incorporates a newly developed GR LENS 18.3mm F2.8, which harmonizes exceptional imaging performance with a slim design. Its super-slim optics consists of six optical elements in four groups, while retaining the 28mm angle of view (in the 35mm format) and large F2.8 maximum aperture of its predecessor. The optimal positioning of a high-refraction, low-dispersion glass element and a glass-molded element allows it to deliver the clearest, sharpest images in GR-series history, while reducing distortion and chromatic aberration to a minimum.

It also minimizes the generation of flare and ghost images when shooting against backlight. To deliver high-contrast, high-resolution images of a variety of subjects and in varying photographic conditions, it also comes equipped with a macro shooting capability at a minimum focusing distance of six centimeters, and incorporates an ND (Neutral Density) filter to open up the aperture by two stops. Its nine-blade diaphragm creates a natural bokeh (defocus) effect and a truthful sense of depth at open aperture, while capturing beautiful light beams at closed-down apertures.

Thanks to the originally developed SR (Shake Reduction) mechanism, the GR III effectively compensates for camera shake at the time of shutter release. Its three-axis mechanism minimizes adverse effects of camera shake caused by pitch, yaw and roll by as much as four shutter steps.

The GR III features a 3.0-inch high-definition LCD monitor with approximately 1,037,000 dots. Introduced for the first time in GR-series history, its touch-screen operation provides intuitive control of various camera functions, such as AF frame shift, menu selection, and image magnification and advance during playback. It also features an air gapless construction, in which special resin is placed between the LCD touch-screen monitor and a protective cover made of reinforced glass, to effectively reduce the reflection and dispersion of light for improved visibility during outdoor shooting. Its Outdoor View Setting allows instant adjustment of the monitor’s brightness to the desired level for greater visibility under unfriendly lighting conditions.

Despite the incorporation of the large APS-C-size image sensor, the GR III is designed to be extremely compact and functional, almost equal in size to the GR DIGITAL IV (which is equipped with a smaller 1/1.7-inch image sensor), providing the outstanding portability in keeping with the GR-series concept of the camera as a pocketable imaging tool or a handy picture-taking tool. It provides such user-friendly features as a short start-up time of approximately 0.8 seconds, the control dial conveniently positioned next to the four-way controller, and effortless touch-screen operation, to enhance operability and allow the user to swiftly react to once-in-a-lifetime shutter opportunities. Its exterior frame is made of highly rigid magnesium alloy to improve dependability and durability when it is being carried.

The GR III provides wireless LAN functions for easy pairing with mobile devices such as smartphones and tablet computers. By installing the dedicated Image Sync application on a mobile device, the user can display a Live-View image on the device’s monitor, release the shutter and send various commands from the device. The wireless LAN connection also makes it easy to upload captured images onto SNS sites. The camera also provides seamless Bluetooth® connection to facilitate camera operation. Thanks to the Bluetooth® connection, just by selecting application's shooting mode, camera can be activated and establish wireless LAN connection even though it is in the Sleep Mode. By connecting with the Image Sync app the location data obtained by the smartphone can be recorded onto captured images.

The camera detects faces and focuses. This feature is enabled in [Auto Area AF], [Select AF], and [Pinpoint AF]. It is also possible to enable this feature in [Auto Area AF] only. With this setting, when you want to focus on a subject instead of faces, simply switch focus modes without turning face detect off.

High-speed approx. 0.8 second start-up from when the power is turned on

A high output motor is used to drive the lens barrel so that it quickly moves from a retracted position to the shooting position. Also, optimized program processing during start-up reduces the start-up time. The built-in lens barrier also makes it unnecessary to remove the lens cap, so you will never miss a sudden photo opportunity.

The LCD monitor features a touch panel. Simply touch and slide to move the AF frame or access the menu. You can also pinch in and out during playback to change the magnification or flick to view the previous and next images. A control dial is also positioned around the four-way button. This layout makes it possible to quickly operate the camera with a simple action while maintaining a secure grip on the camera.

RAW format data can be processed on the camera and saved as a JPEG file. Tune the photo exactly the way you want using just the camera, adjusting the recorded pixels, aspect ratio, white balance, Image Control and sensitivity.

Shoot up to 6 cm with Macro mode

Macro mode lets you focus with AF between 6 and 12 centimetres from the end of the lens. This delivers nearly the same 0.35x shooting magnification as when the GM-1 macro conversion lens is attached to the GR II without the need for an extra lens. Simply press the macro button to capture impressive close-up photos with rich bokeh effects.

Likes: Fantastic clear and sharp images, easy to use and to customise the controls. Fits in your pocket, the ideal street photography camera. Dislikes: Battery life. I read all the reviews that warned about the battery but did not expect it to be as bad as it is. I purchased a second battery as a precaution but may have to buy a third. I am hoping that the battery that came with the camera is just duff. 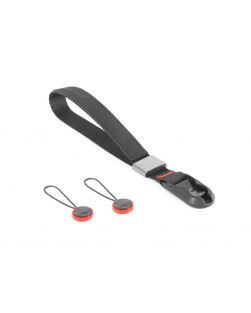 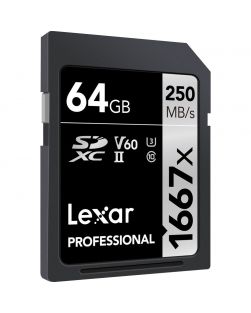 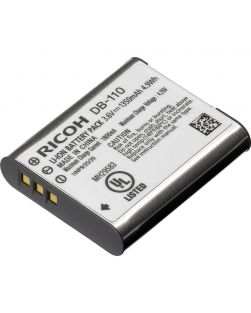 The perfect all in one bundle