This entry was posted on March 6, 2015 by Gaz from Cameraworld London Branch.

Once upon a time, or so the story goes, there was a clear division between snaps from a phone and photographs taken with a camera (at least there was by people who work in our trade). But now that division has gone.  And not with Samsung or Apple, but by a company who already have a strong name and brand within the photography industry.  And they haven't done it in any small measures either.

After its initial annoucement at Photokina in summer 2014, and testing the waters late in 2014, Panasonic have released the CM1 Camera Phone in the UK.  Boasting the same image quality and sensor as some compact system cameras, the 1" sensor is better than any phone currently on the market.  Furthermore, the Leica lens, Venus Engine processor and 4K Movie mode make this not only a brilliant pocket camera, but possibly THE most versatile phone out there. 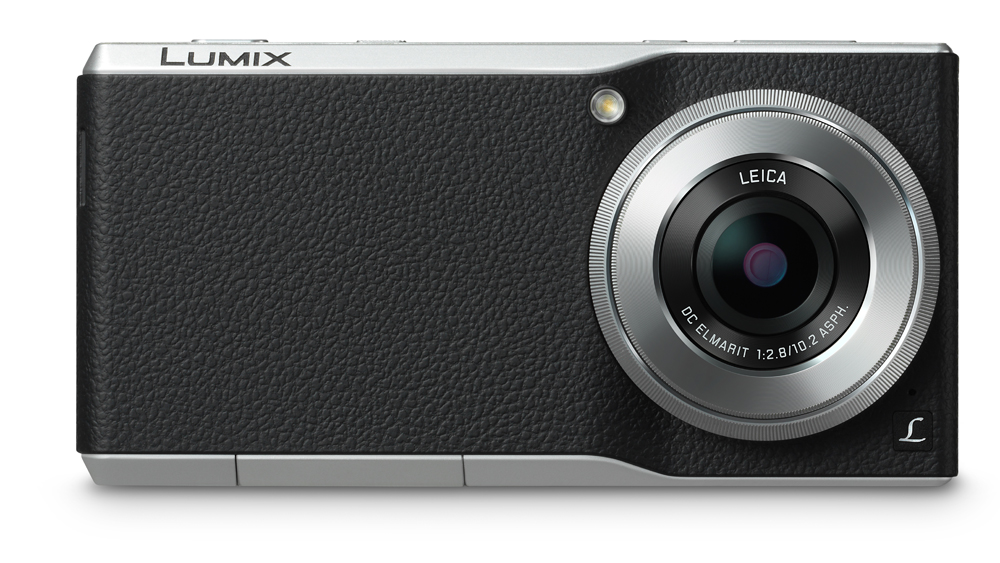 But this is not just a phone. And its easy to see why.  Despite that fact that Samsung tried to create a phone with a 10x Optical Zoom, Panasonic have re-set the playing field by the introduction of the CM1.

Yes, it can make calls, send texts and allow you to play Angry Birds, but there is so much more to this unit than that.

First and foremost, it is a pocket camera capable of 4K Movie.  Futhermore, and as previously mentioned, it has a 1", 20Million Pixel Sensor.  This is much bigger than EVERY phone on the market, and even bigger than a lot of compact cameras.  In fact, the sensor is the same size as the one you might find in the Sony RX100-series. 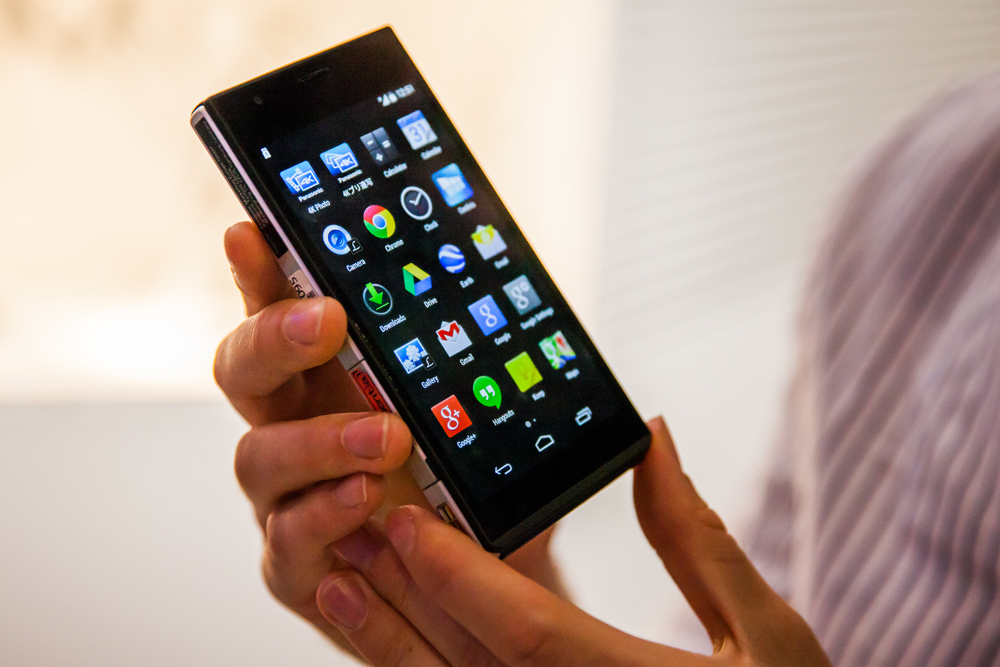 It doesn't stop there.  The camera is supplied with a 28mm f2.8 Leica DC Elmarit Lens.  This sounds good but what it really means is that the quality of glass used in this is second to none.  The colours are beautiful and detail is pin-sharp.

The camera works on Android's 4.4 KitKat Operating system - something that is already familiar with millions of users; more so that Apple's iOS.  It is also supplied SIM free.  This means that you can take the SIM Card from your old phone, put it in this one, and away you go.

Even more, this means you can instantly upload your photo's and 4K Movies to Facebook, Twitter or even send it to your friends, without having to download it all at home first.

When Samsung released the Galaxy Camera back in 2012, many people cried "this is the end of compact cameras as we know it".  Well, they're still around.  And whilst we think that they'll be around for some time to come, the Panasonic Lumix CM1 brings some incredibly stiff competition to the playground. 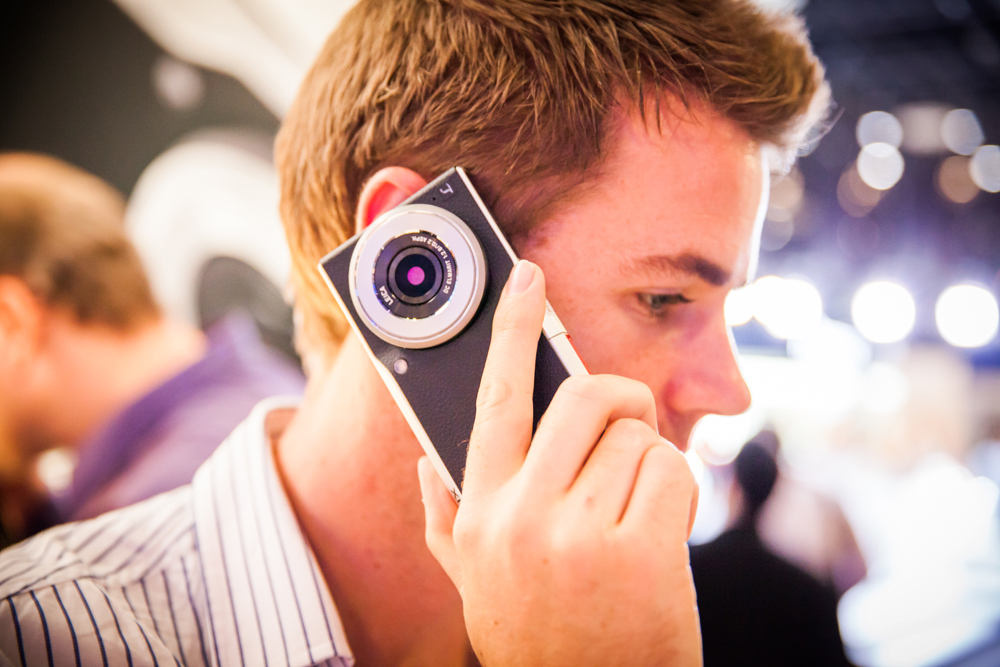 CameraWorld, along with one other retailer, will be launching the CM1 alongside Panasonic at The Photography Show at the NEC Birmingham.

This entry was posted in Product Reviews and tagged panasonic, the photography show & lumix cm1  on March 6, 2015 by Gaz from Cameraworld London Branch