This entry was posted on March 7, 2019 by Gaz from Cameraworld London Branch.

A spectacular thunderstorm has been spotted over Southern California, with the pick of the pictures coming from public servants. 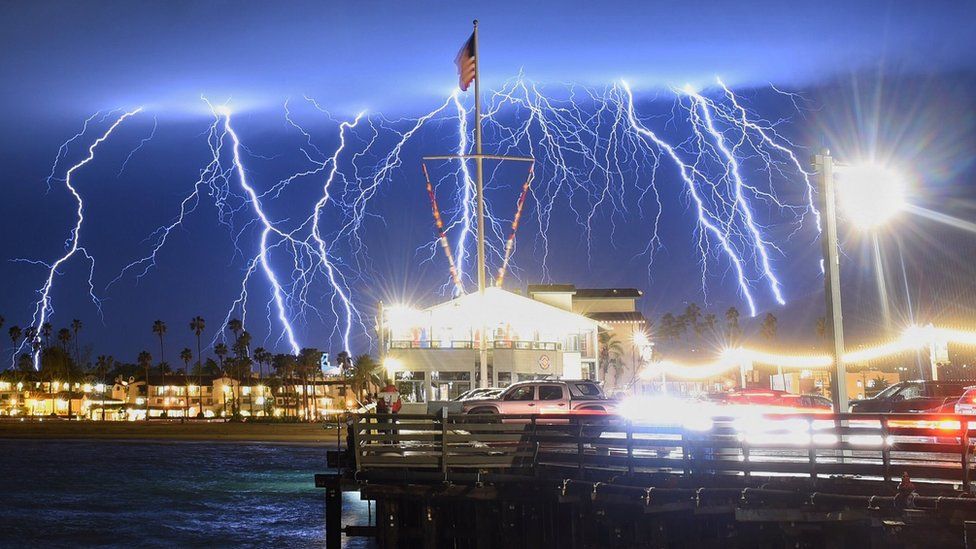 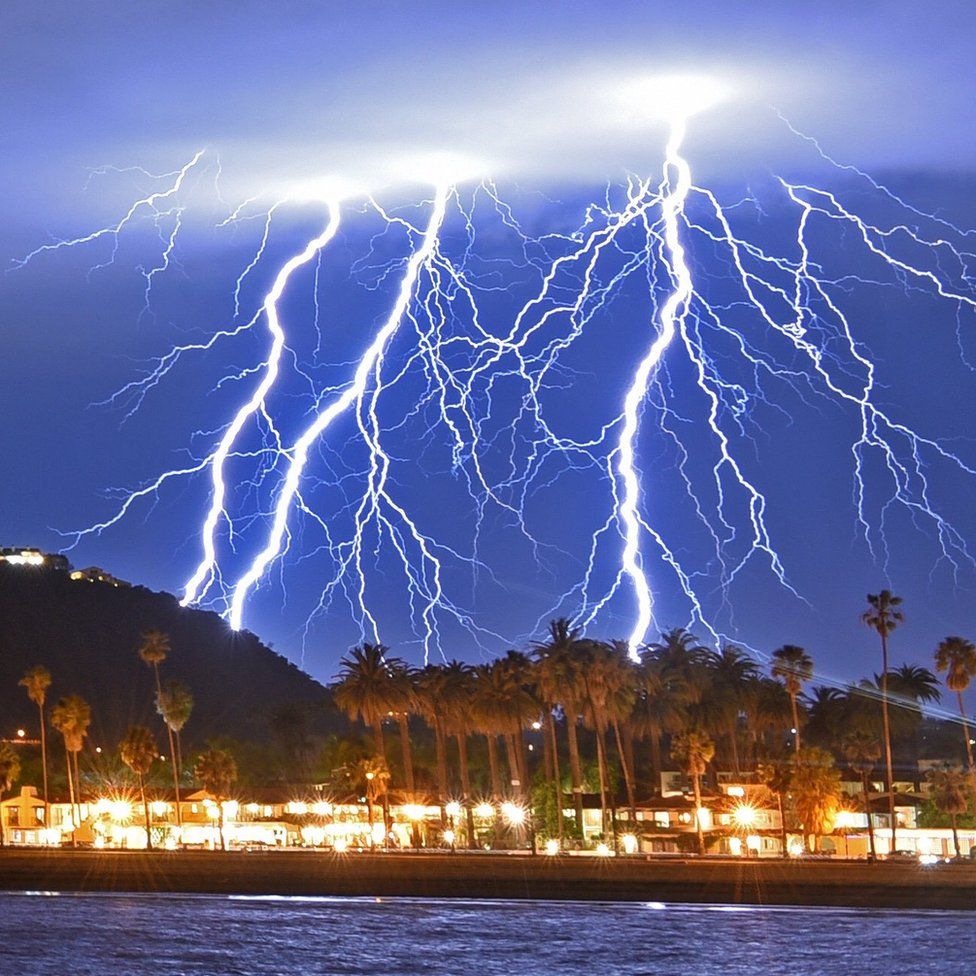 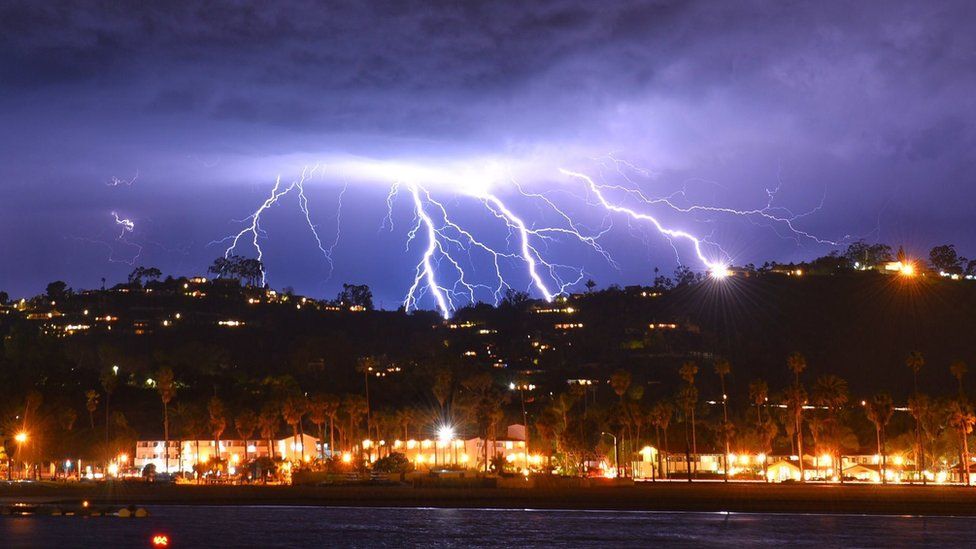 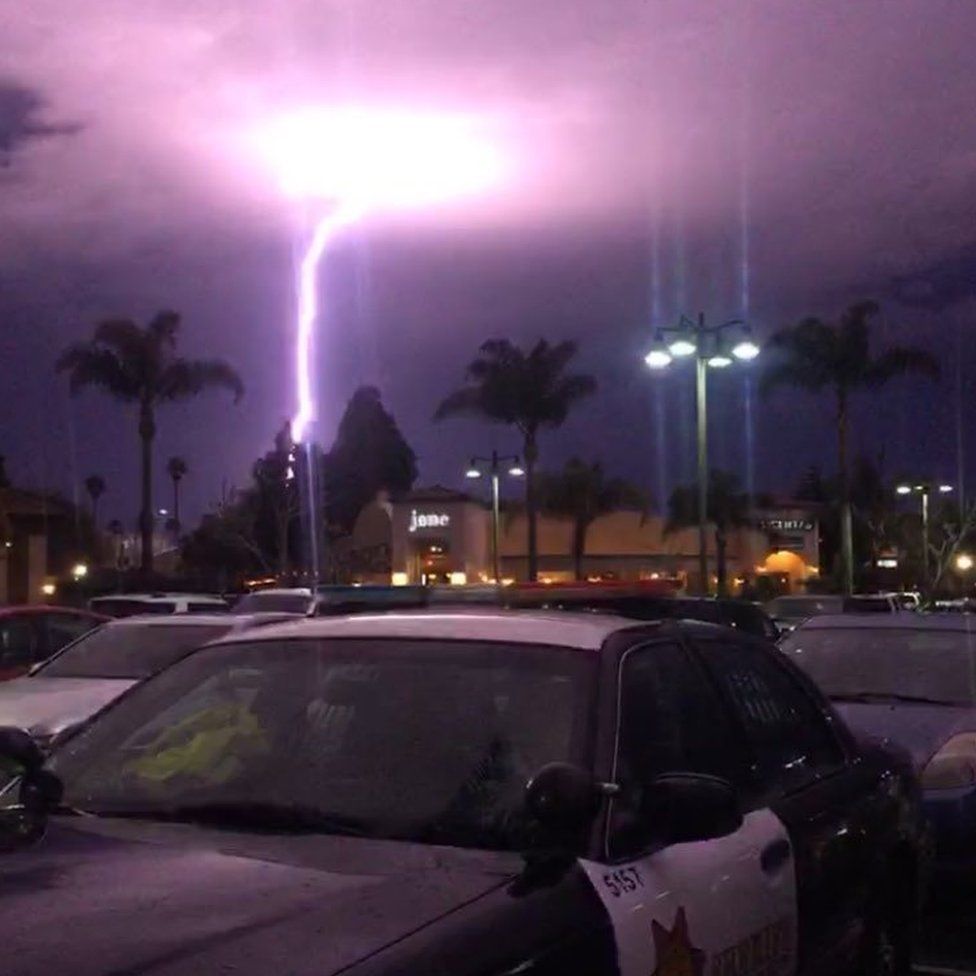 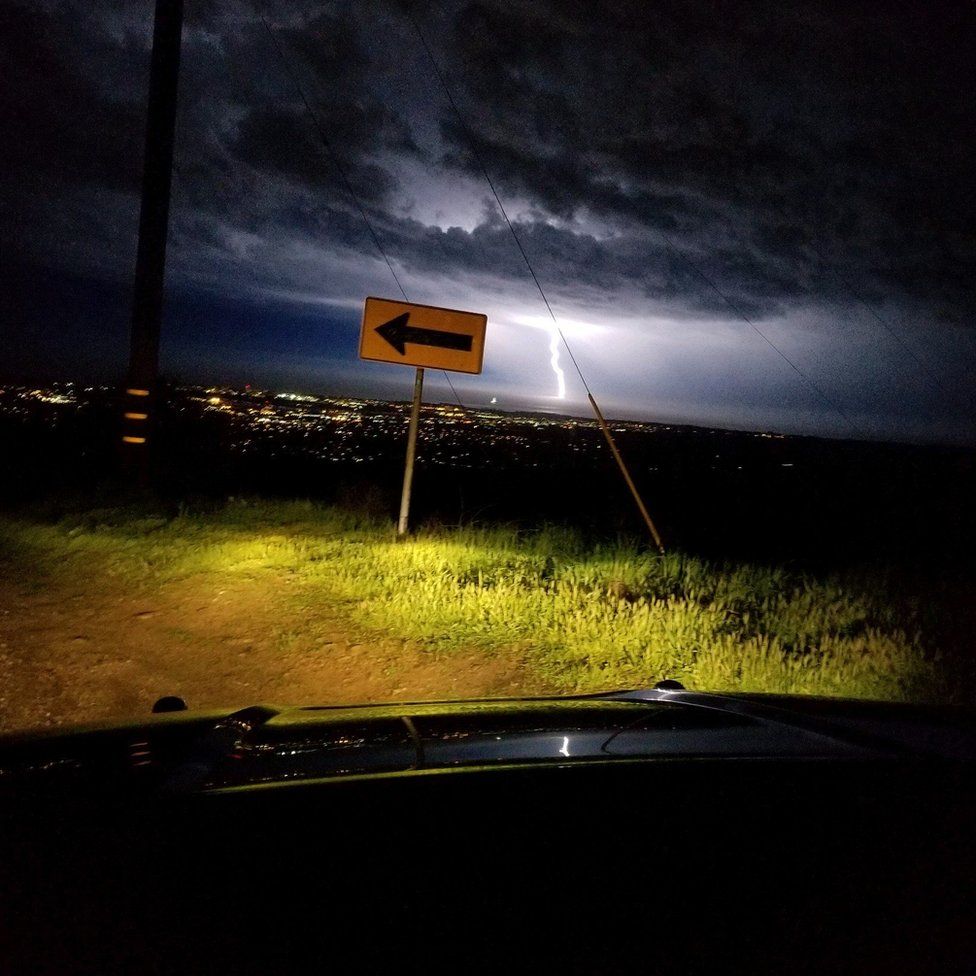 Meanwhile, Santa Barbara country highway patrol shared this shot as they advised the public to stay off the roads in the harsh weather

This entry was posted in Photography and tagged long exposure, tripod, remote, thunderstorm images on March 7, 2019 by Gaz from Cameraworld London Branch. ← Previous Post Next Post →