"I don't know what I'd do without photography"

This entry was posted on November 6, 2019 by Gaz from Cameraworld London Branch.

Disabled photographers have spoken about how their art has helped their mental health during an annual exhibition. 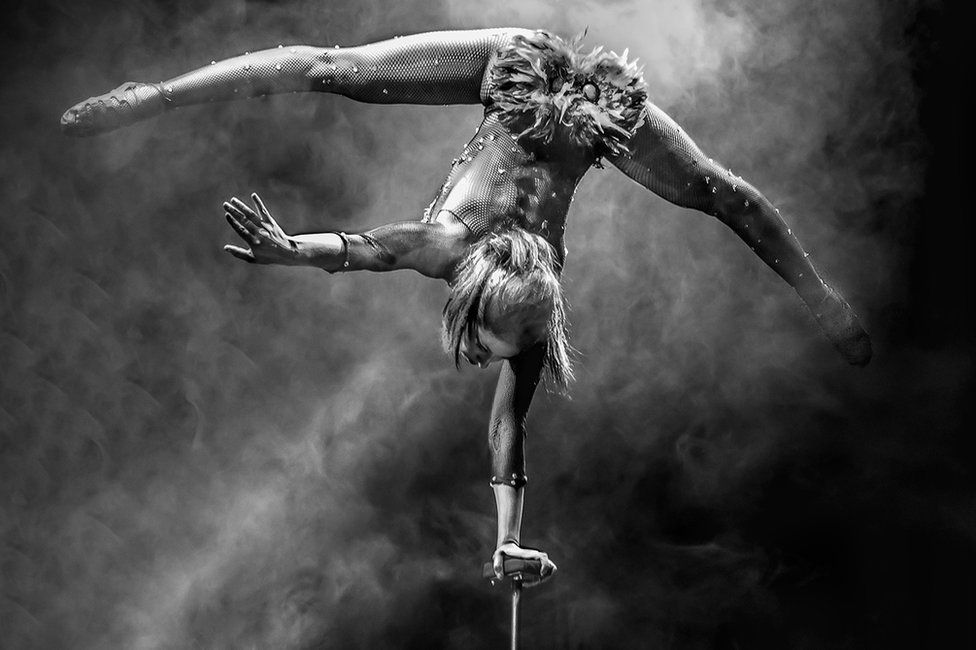 One member of the Disabled Photographers' Society (DPS) said photography was "my life".

Photos displayed in the show in Hatton in Warwickshire, ranging from breath-taking skylines to stunning nature shots, were judged by photographer Ray Spence.

He said photography could be "enjoyed by everyone", regardless of disability.

Paul Grant was also recognised for his photo "Duck Stampede"

One of the winners, Paul Grant, said be believed his disability helped people "drop their guard" and agree to be photographed.

Mr Grant, from West Drayton in west London, uses a wheelchair as a result of spondylosis, a condition in which spinal discs break down.

"I don't know what I'd do without photography," said Mr Grant, who was recognised for his images of an acrobat, an AC/DC tribute band and his "duck stampede". 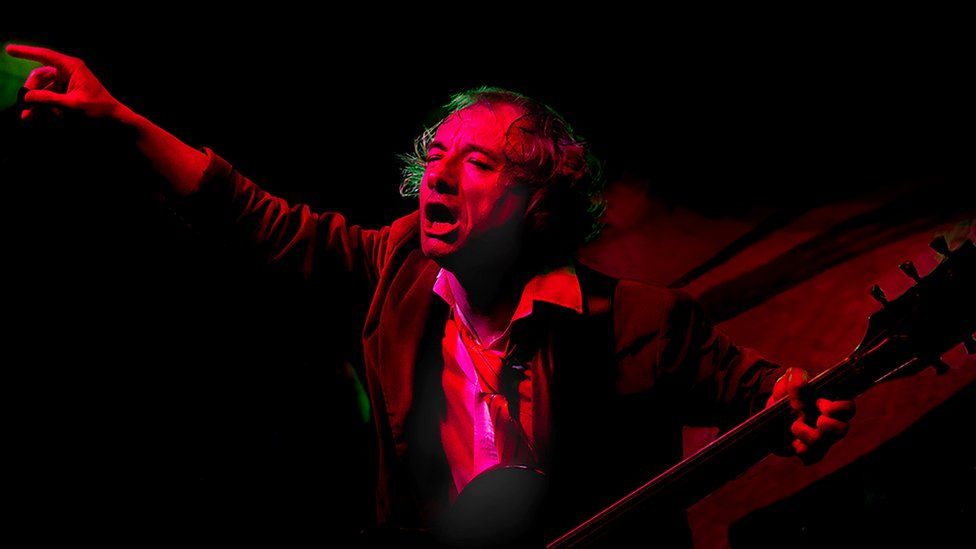 "I love his expression," Mr Grant said of his photo Guitar Man, which captured an AC/DC tribute band 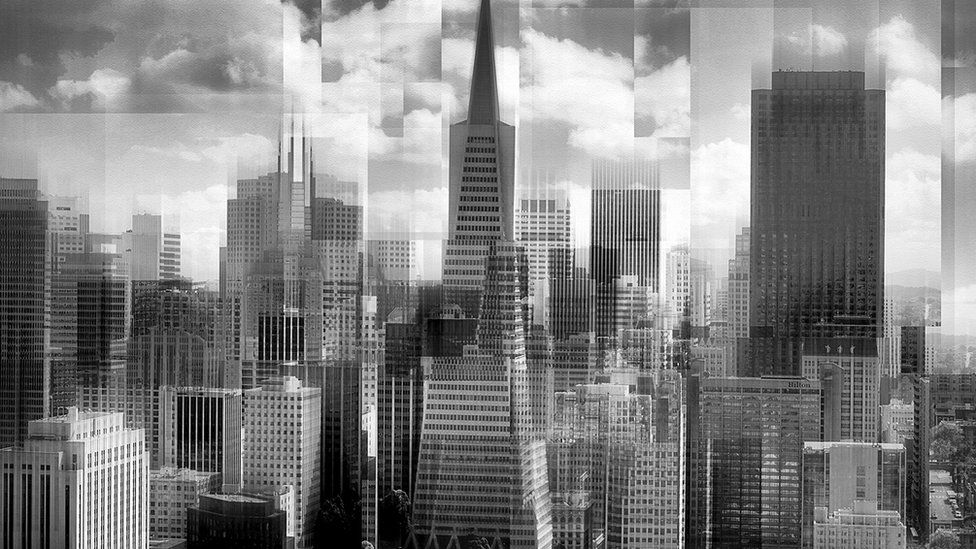 Before an illness affected his mobility, Mr Franklin, from Hounslow, also in west London, said he enjoyed triathlons and marathons and so he "started photographing sports events but I got the hump with that because I couldn't take part".

"It's my life," he said. "Before mindfulness was ever a word photography was doing the same thing." 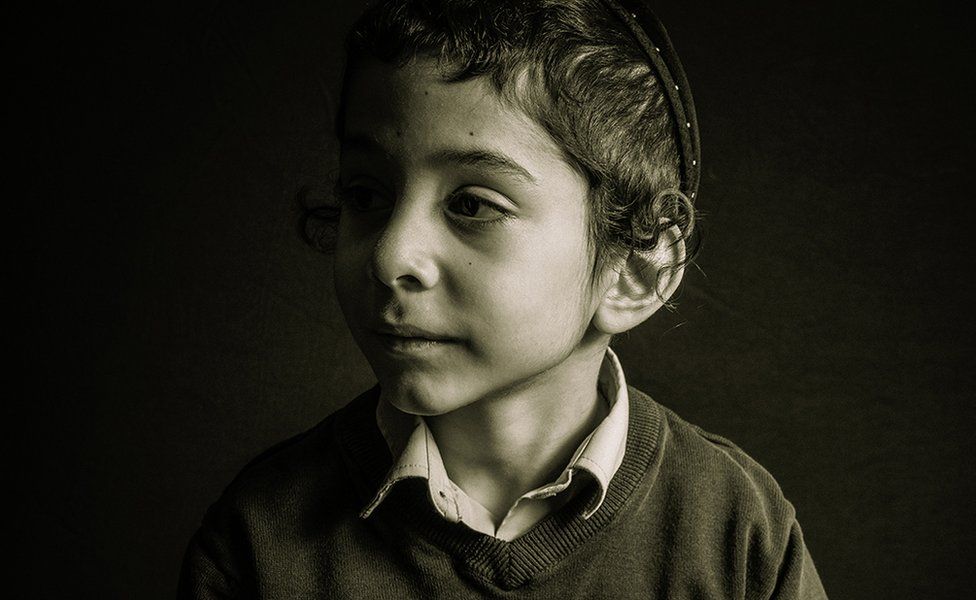 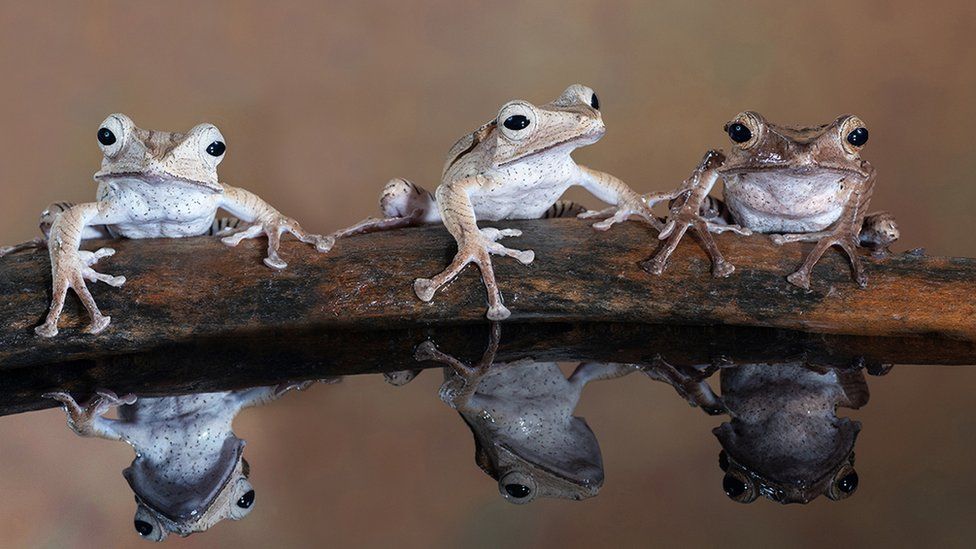 "We see people struggle and we want to make it easier for them," Gillian Birbeck, who works for the DPS, said.

She got involved after her husband, Mike, a former RAF engineer, broke his back in a flying accident about 35 years ago.

For the past 18 years, she has helped members who needed adaptations such as wheelchair mounts and shoulder equipment.

Mr Birbeck has become president of the charity, which has grown to about 500 members across the UK.

The couple, from Taunton, have made "wonderful friendships and had lots of lovely opportunities" through the society, she said. 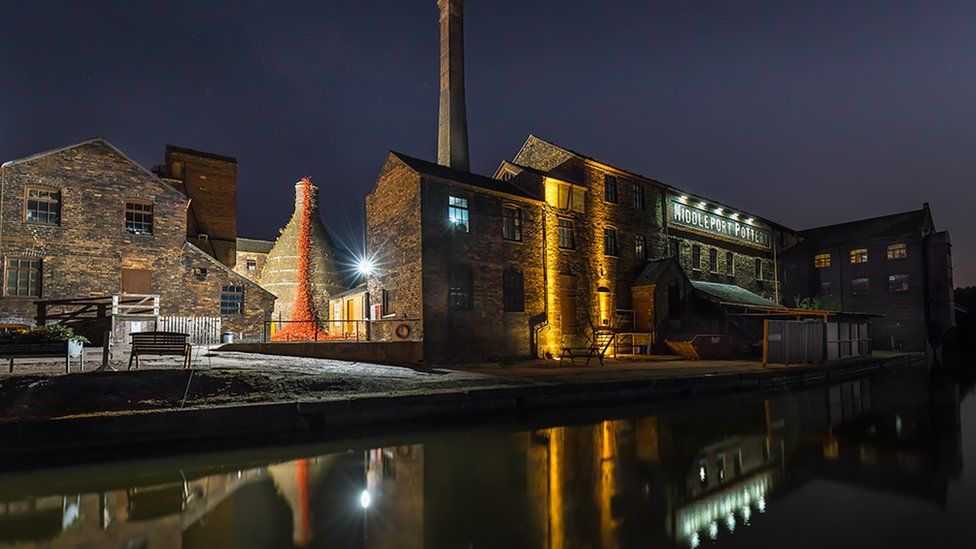 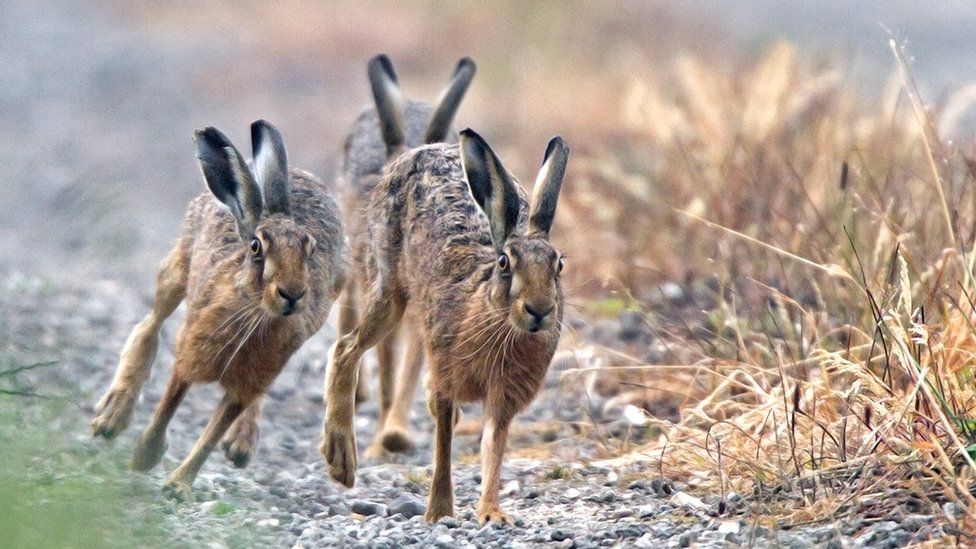 The photographs are on display in Northleigh House School in Hatton, Warwickshire.

All images subject to copyright.

This entry was posted in Photography news on November 6, 2019 by Gaz from Cameraworld London Branch. ← Previous Post Next Post →