The secret story behind the Nikon F

This entry was posted on November 24, 2019 by Gaz from Cameraworld London Branch.

The one and only industrial design by Yusaku Kamekura 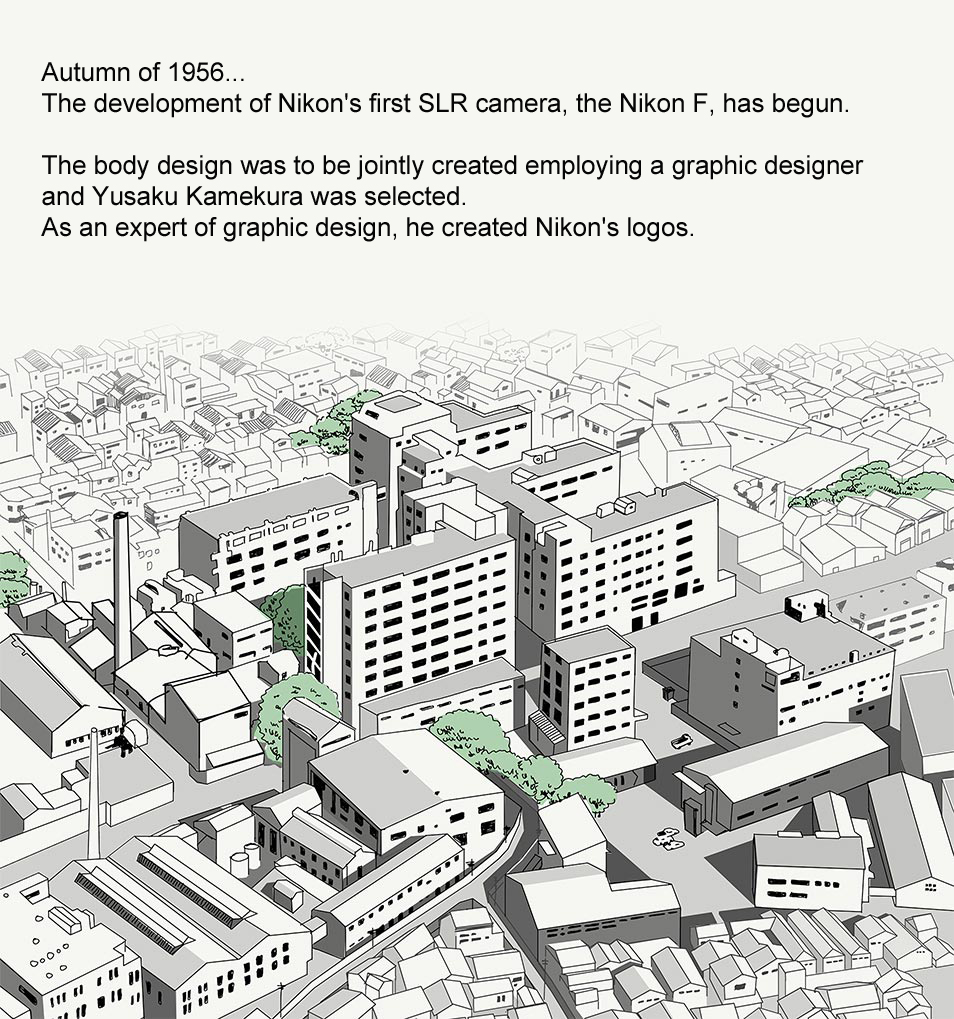 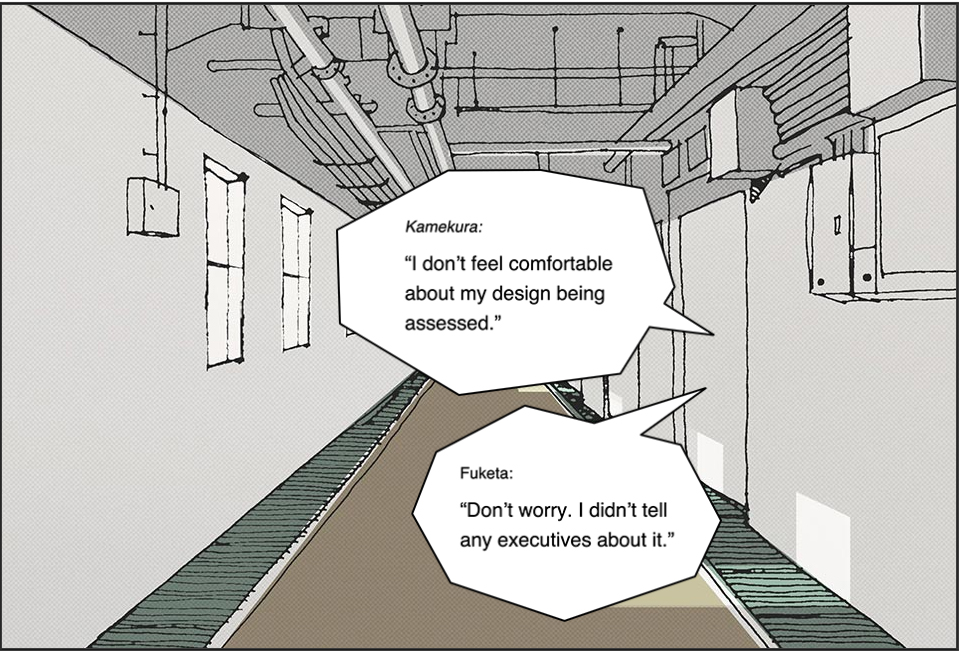 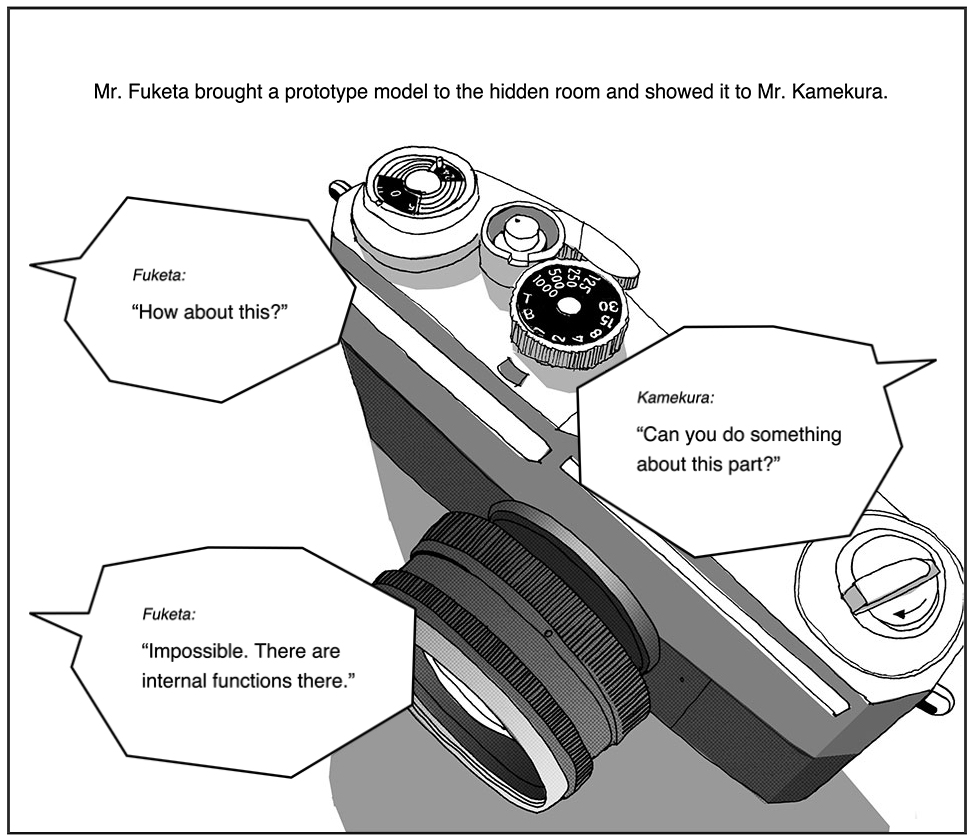 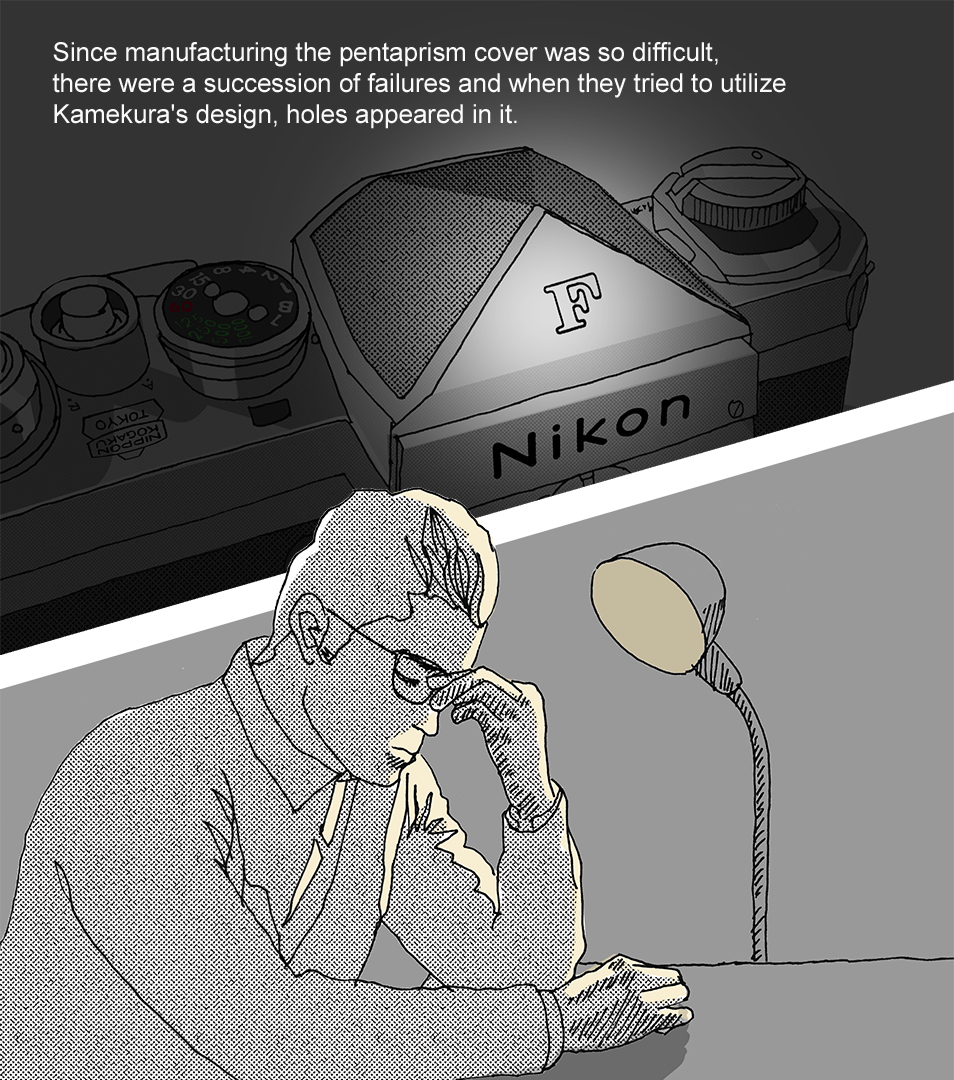 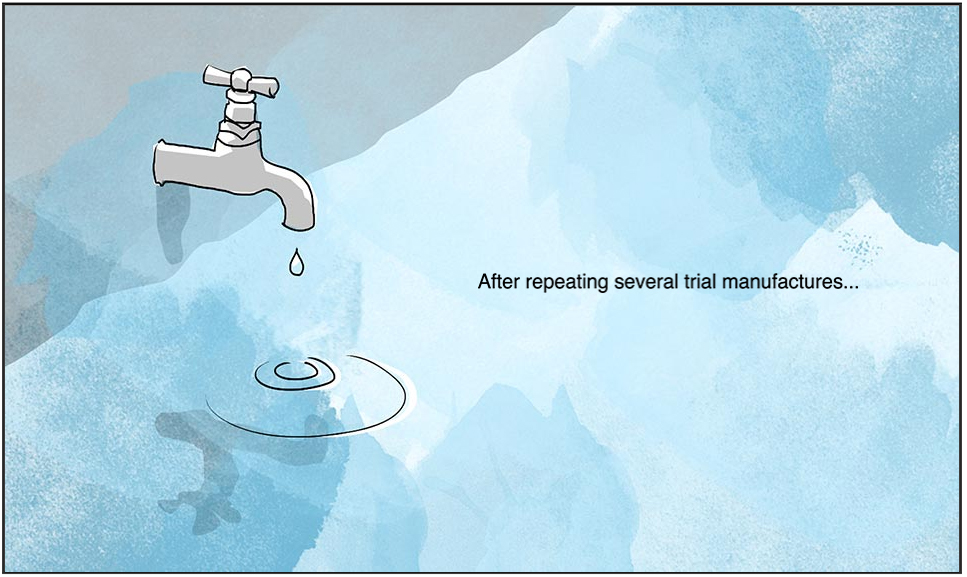 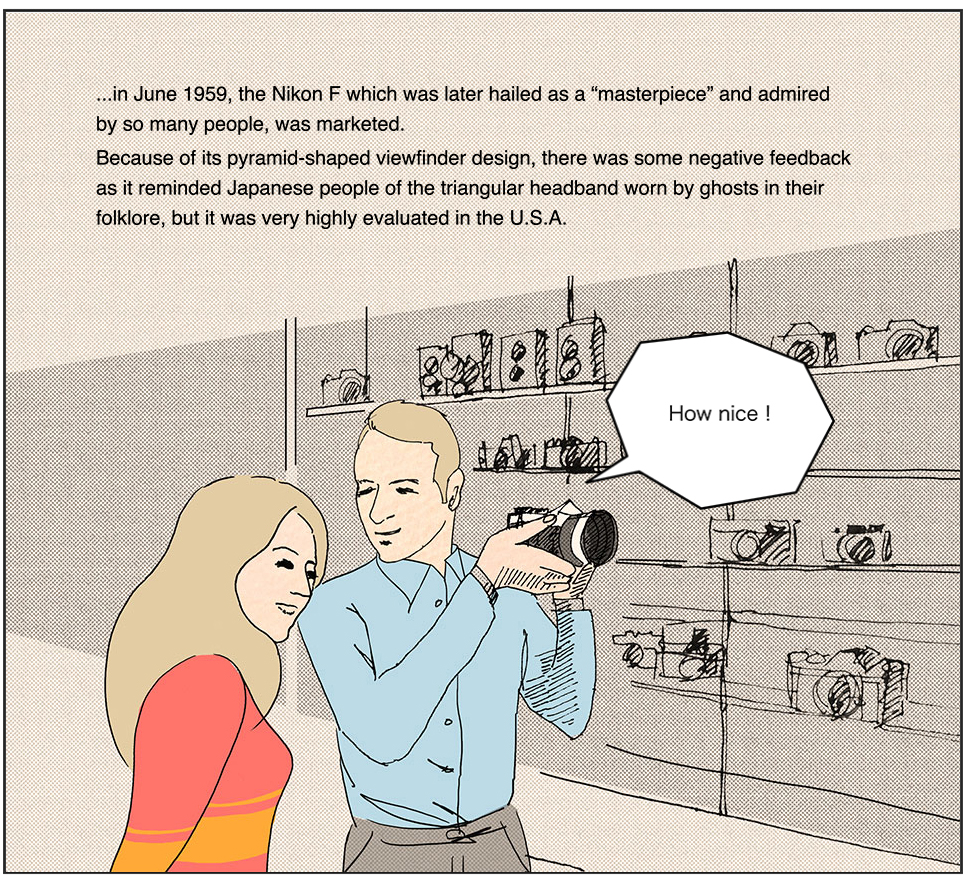 The design that transformed a photographer's feelings

It is often remarked that the functions and ambience of the Nikon F camera design, especially the sharp body form based on straight lines topped by the pyramid-shaped viewfinder, influenced the photographer's feelings. The Nikon F camera was designed pursuing a straight line exterior even though the mainstream of camera design favoured somewhat rounded shapes at that time. This directly appears on the triangular pentaprism cover, with its sharp-pointed form that other cameras do not have and that became the representative key element of the Nikon F camera. Magazine advertisements created for the U.S. market even used close-ups of the pentaprism cover. The Nikon F, with its beautiful shape including F mark engravings, surged in popularity, then became the first Nikon product to be presented with a Good Design Award by the Ministry of International Trade and Industry in Japan.

From left to right; Nikon F leaflet, manual, and brochure

The relationship between Yusaku Kamekura and Nikon 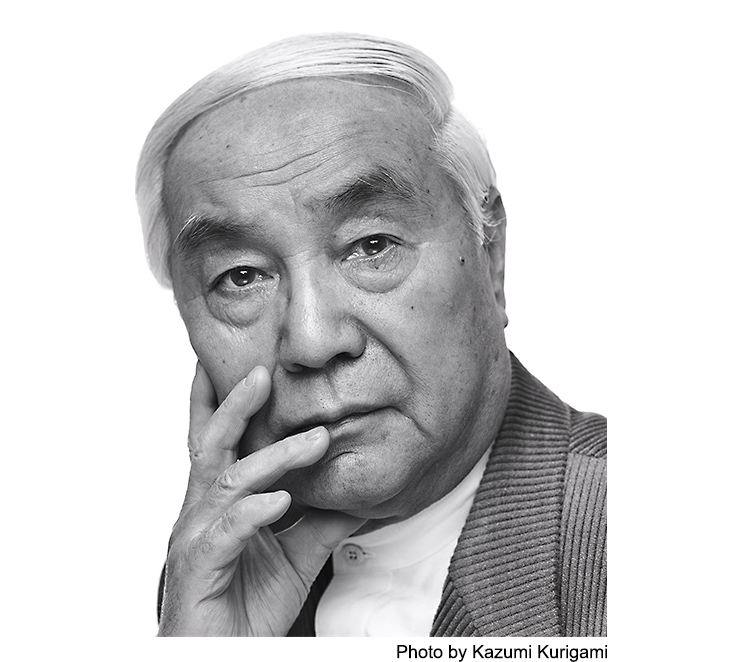 Yusaku Kamekura was first introduced to Nippon Kogaku by photographer Ken Domon in 1944. His first record of working with the company was an entry in the 1953 Nikkor Club Almanac. He went on to design various types of media for Nikon, including posters, brochures, manuals, product packages, calendars and neon signs, many of which were disseminated worldwide. 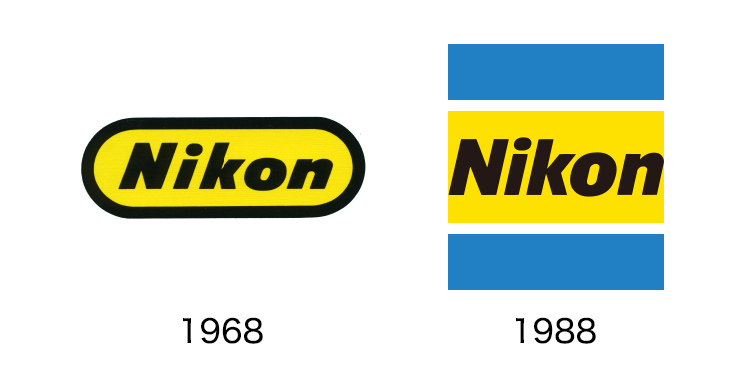 Based on the logo that first appeared in 1956, the design was improved by Kamekura in 1968 and then officially adopted. When the company was renamed in 1988, he again updated the logo. The changes are almost imperceptible at a glance, but the tilt of the letters was slightly altered. The brand symbol used since 2003 is based on the logotype brand symbol created in 1988, with additional design elements representing light.

He also worked with many other companies and created various works including logo designs for the Tokyo Olympics in 1964 and the Good Design Award, a poster for EXPO'70, product design and company brand symbols. His impressive body of work for Nikon spanning most of his life can be considered the pinnacle achievement of his career.

This entry was posted in Photography, Photography news on November 24, 2019 by Gaz from Cameraworld London Branch. ← Previous Post Next Post →