The Photographer Behind the Counter with... Will

This entry was posted on May 17, 2020 by Abby from Cameraworld Buying Team.

CameraWorld have a crack team of experts who are keen photographers themselves so we thought you may enjoy getting to know the team and their cameras! This is the third in a series of interviews allowing you guys to get to know the photographer behind the counter.

Photographic Story by Will Harold. 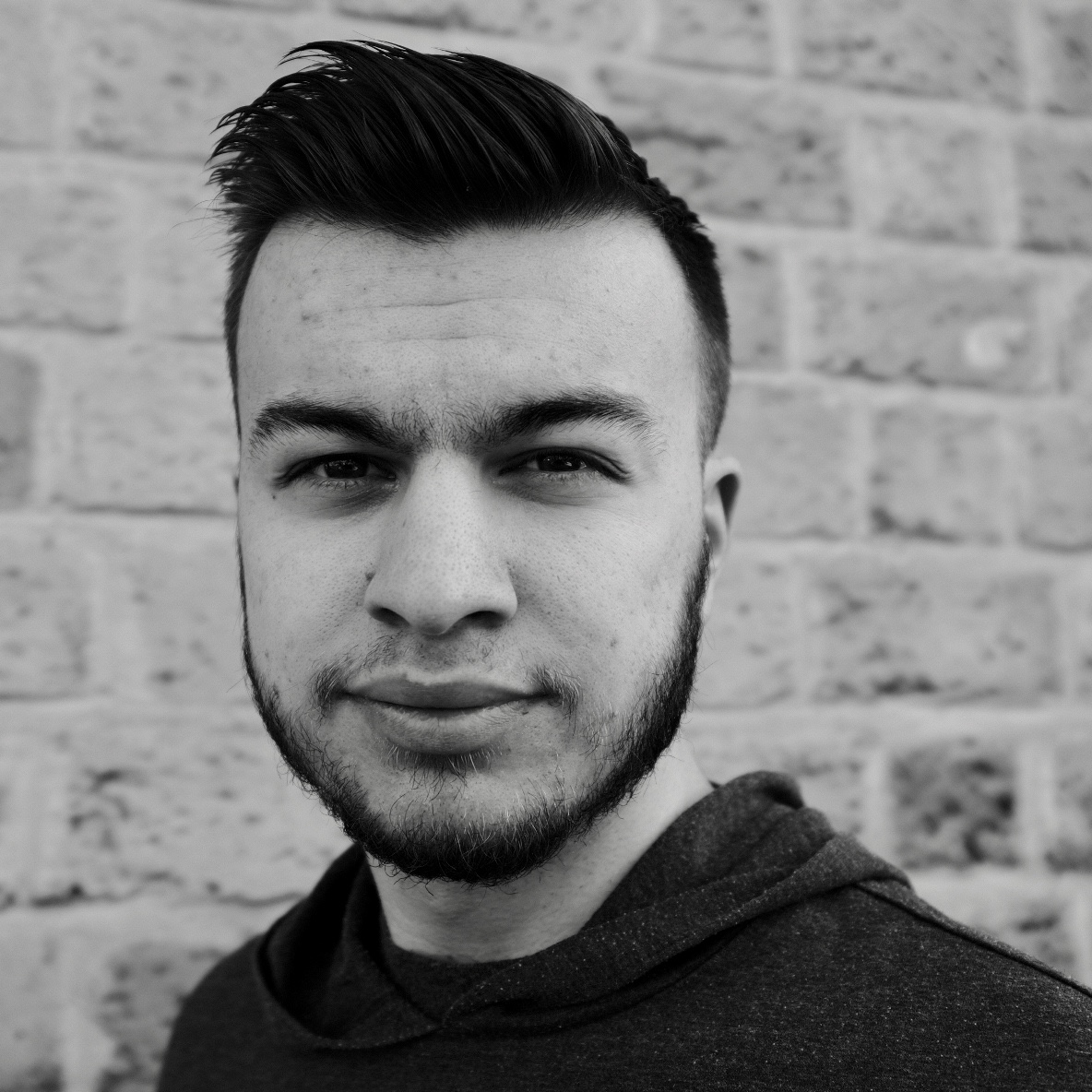 Will Harold from the Stevenage Store. He is currently undertaking the 365 picture challenge @willharoldphotograph

What was your first camera?

My first camera was a Canon Powershot IXUS 80 IS. This was a great little point and shoot. I took this everywhere with me, whether it be for school projects or trips. At the time it was great to use. 8 Megapixels and had a 3x zoom. I loved that the camera incorporated filters to help myself get creative shots whether they have a make shift tilt shift function or even monochromatic photography.

What was your SECOND camera?

My second camera was a Canon EOS 600D with an 18-55mm kit lens. I bought this camera to help me pass my Media qualification I did at college. This was my first DSLR I had bought and it was good to use as it had the tiltable LCD screen to allow you to get high and low angle shots. When I bought this camera, it also came with a 75-300mm F4.5-5.6 III zoom. With this lens it allowed me to enter the realm of wildlife photography on a budget. 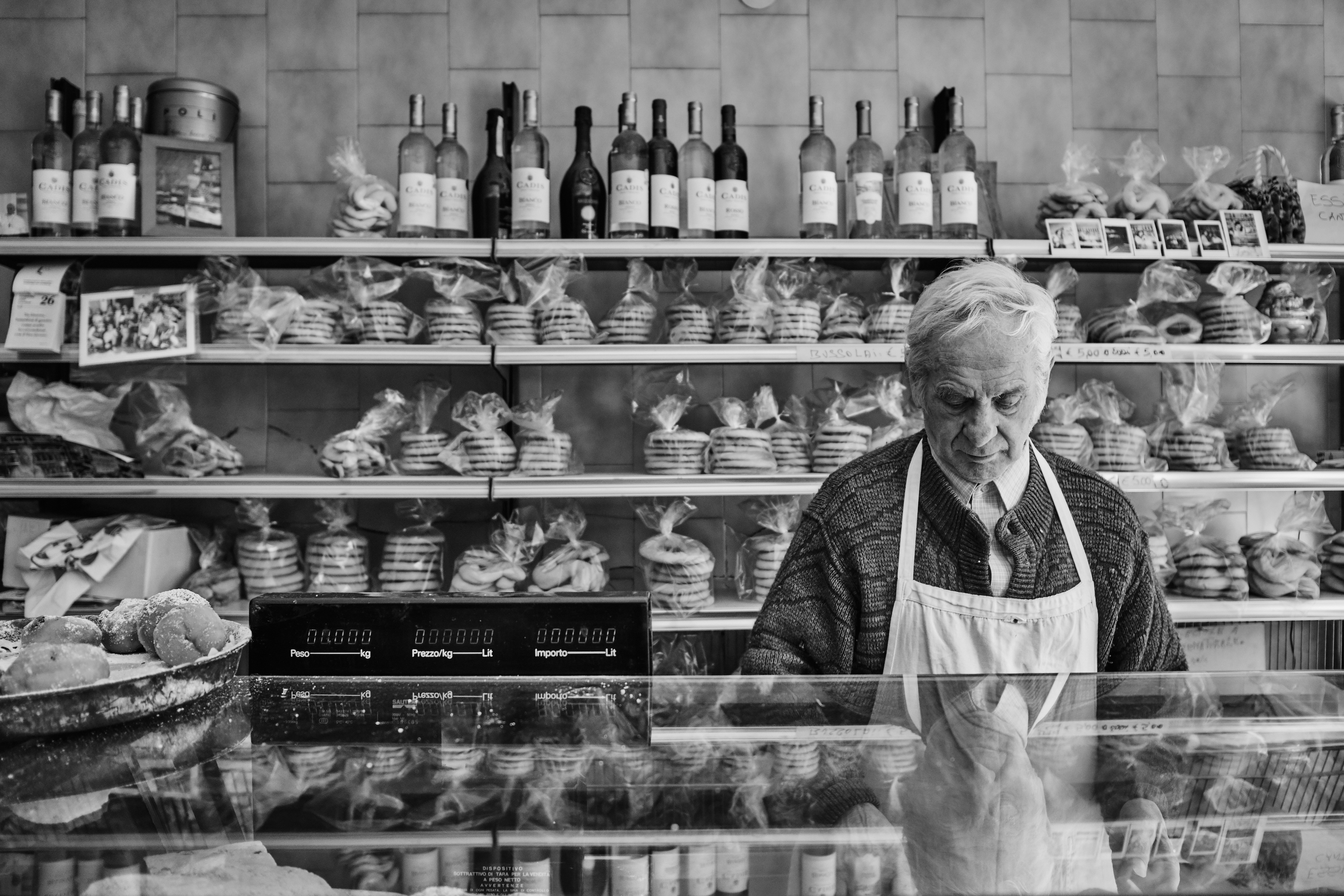 What equipment do you have now?

I currently own a Canon EOS 5D III with four lenses and also my favourite little compact, the Fujifilm X100F. I did own both the Canon 50mm and 85mm F1.2L II but I decided to sell them and look at the Sigma ART line of lenses. The lenses I use on my 5D now are the 24-105mm F4L IS I, 70-200mm F2.8L IS I, Sigma 50mm and 85mm F1.4 Art. When I take my camera with me on holidays, I normally just take the Fujifilm X100F because it is small and can fit into my carry on hand luggage. 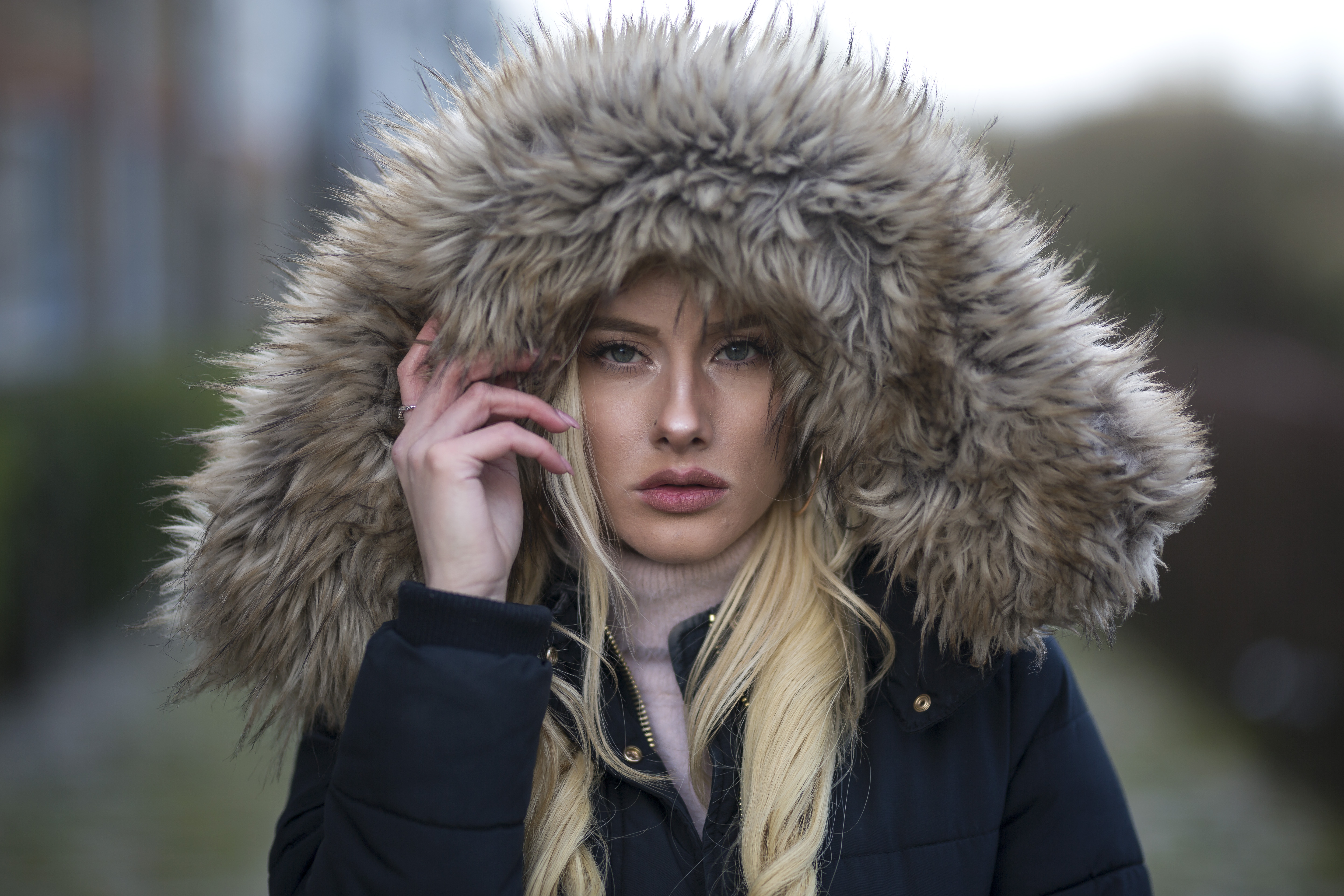 If you could change, what would you get now (if money was no object)?

If I could change my equipment, I would look down two different paths. The first path would be the Sony A7R IV with a host of the great G Master optics they produce for portraiture and street photography. I have been lucky to train with the Sony Alpha range and it is intuitive to use. On the other hand, my second path I would go down would be the Canon EOS R system with the RF trinity of lenses. These are two cracking full frame mirrorless cameras and produce incredible images. Both of these cameras have high megapixels which would tempt me to print more of my photographs to poster size and frame them.

What is/was the first lens you fell in love with?

The first lens I fell in love with is the Sigma 50mm F1.4 Art. This lens is super sharp wide open at F1.4 but even better at F2.8 for portraiture. I have used this lens on many shoots and it has produced incredible shots. For example, I did a headshot shoot and at first I thought that the images were a little soft looking at my camera’s rear LCD but when I got back home to edit, they were pin sharp. I now have one of these headshots on my wall as it is one of my favourite pictures I have taken to date. 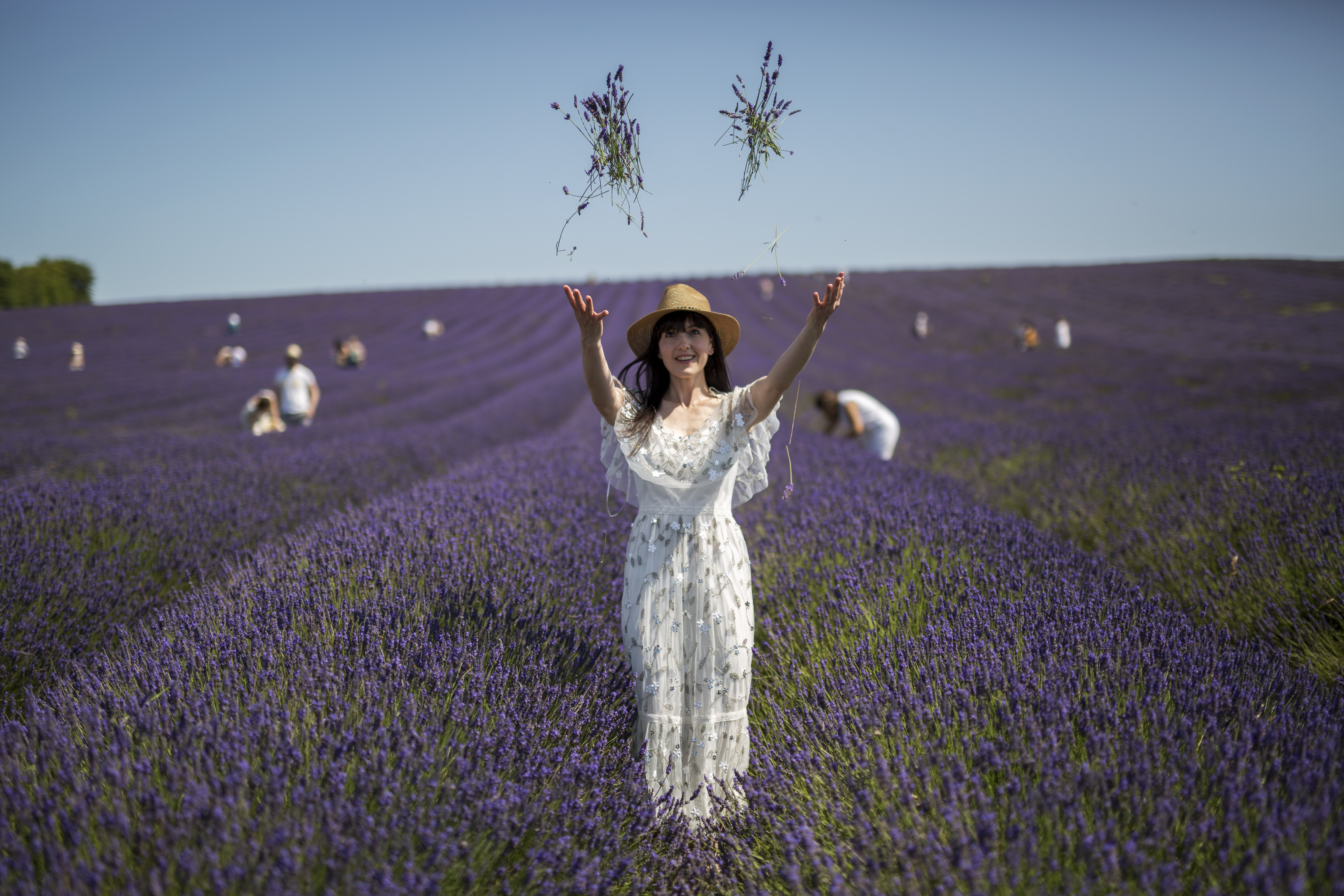 That is a tricky question for myself. This is due to the Fujifilm cameras containing built in JPEG styles which resemble the film that they produce. When I go out shooting with my Fujifilm I normally put it in the Across setting as it is my favourite monochromatic option. Whilst I was in college, I set myself a challenge to buy the smallest SD card I could find, turn the camera’s display options off and picture review off too. This encouraged me to think that I was shooting film and not digital. I'd wait until I got home from the day and then I would review the photographs I had taken.

Don’t get me wrong I have shot with both 35mm and 120mm film and think it produces an organic natural look to photography. No Photoshop needed.

What’s your favourite item to demonstrate?

My favourite item to demonstrate in store, is the Sigma Art series of lenses. This is due to being able to show customers in store the images I have produced on my Canon EOS 5D III. As you know I use two of these lenses in my camera bag and they are amazing. If anything were to go wrong with these lenses, Sigma provides a 3 year Extended Warranty which can help cover my back.

In your opinion, what has been the biggest change to photography in the last 15 years?

In my opinion, over 15 years a lot has changed in the photographic industry. But the main thing is the Megapixel shift. For example cameras only began with 4 Megapixels but now they go up to 100 Megapixels and higher. The choice of Megapixel is dependent on what the photographer needs. For example if a customer were to come in and explain they need a camera for advertisement, then I would recommend the more Megapixel as it will allow them to print to a bigger size than A4.

I have many preferred styles. These include Black & White, Street and Portrait photography. When I visit London or Cambridge, I normally tend to do both Black & White and incorporate street photography to capture candid emotions from people who I pass by. When I do my photography, I shoot in RAW but normally have the camera set to Black and White which would show me what the image would look like when I have edited my pictures. Once my images have been processed I put them onto my online portfolio and Dropbox which would allow me to display them and also show customers examples of my work. I have been told by a few of my photographic colleagues that I have a particular Black and White style which has different characteristics over other photographers. 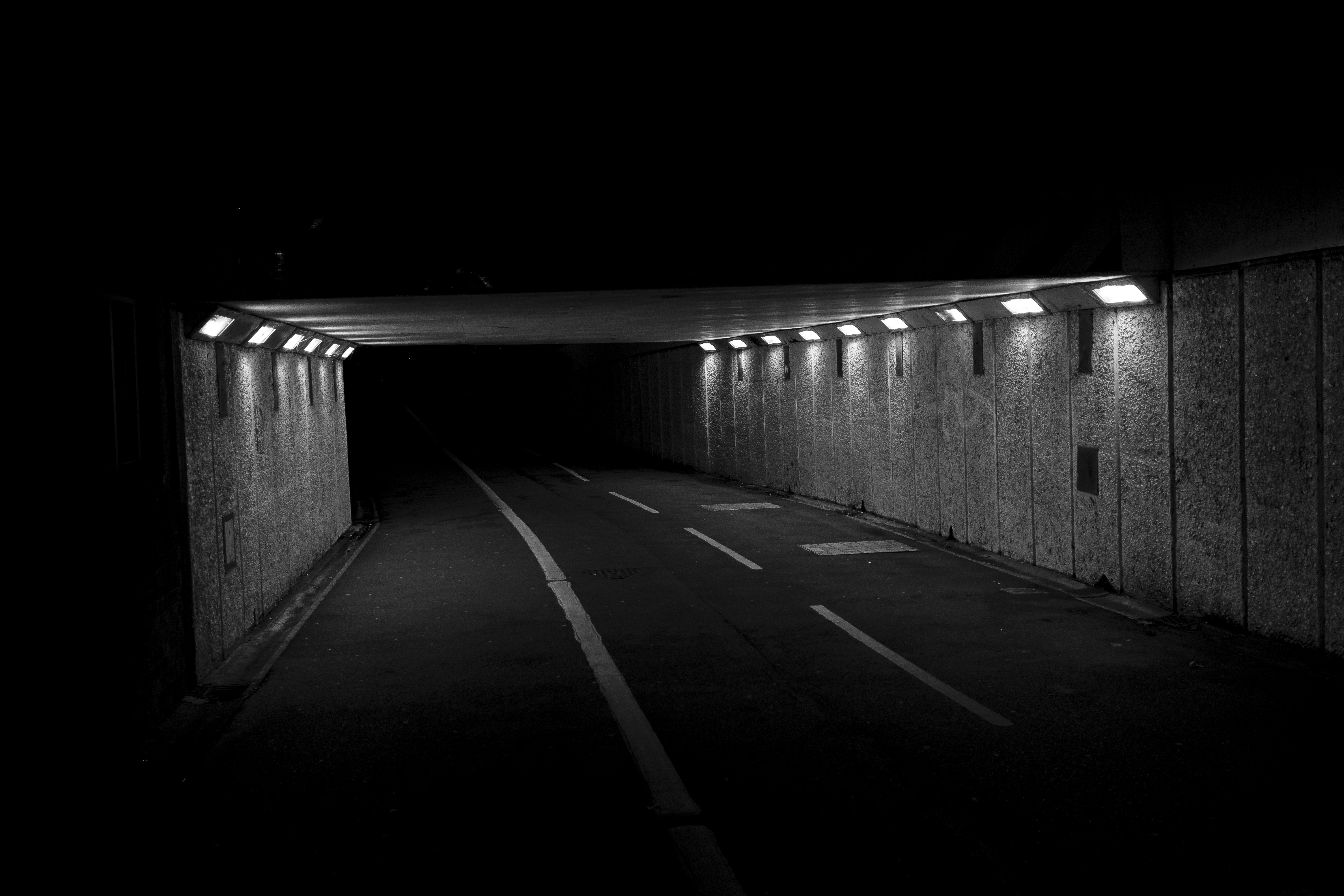 If you could offer one piece of advice to a customer / budding photographer, what would it be?

My advice would be research the field you want to work in. For example, I came out of college and wanted to get into portrait photography. This was due to being asked to do portrait shoots and felt I would like to progress in the field. If I did not research, I would not be sure on which photographic genre I would fall into. I believe with photography you don’t always get the shot the first time, it takes time and patience to get the desired shot. Practice makes perfect after all. I did not always get the shot the first time. It took many attempts but then eventually it gave me enough photos to decide on.

This entry was posted in Staff picks, Photography, Photography news on May 17, 2020 by Abby from Cameraworld Buying Team. ← Previous Post Next Post →

One thought on “The Photographer Behind the Counter with... Will”