What Is Photography Philosophy?

This entry was posted on December 10, 2021 by Pivotal Content. 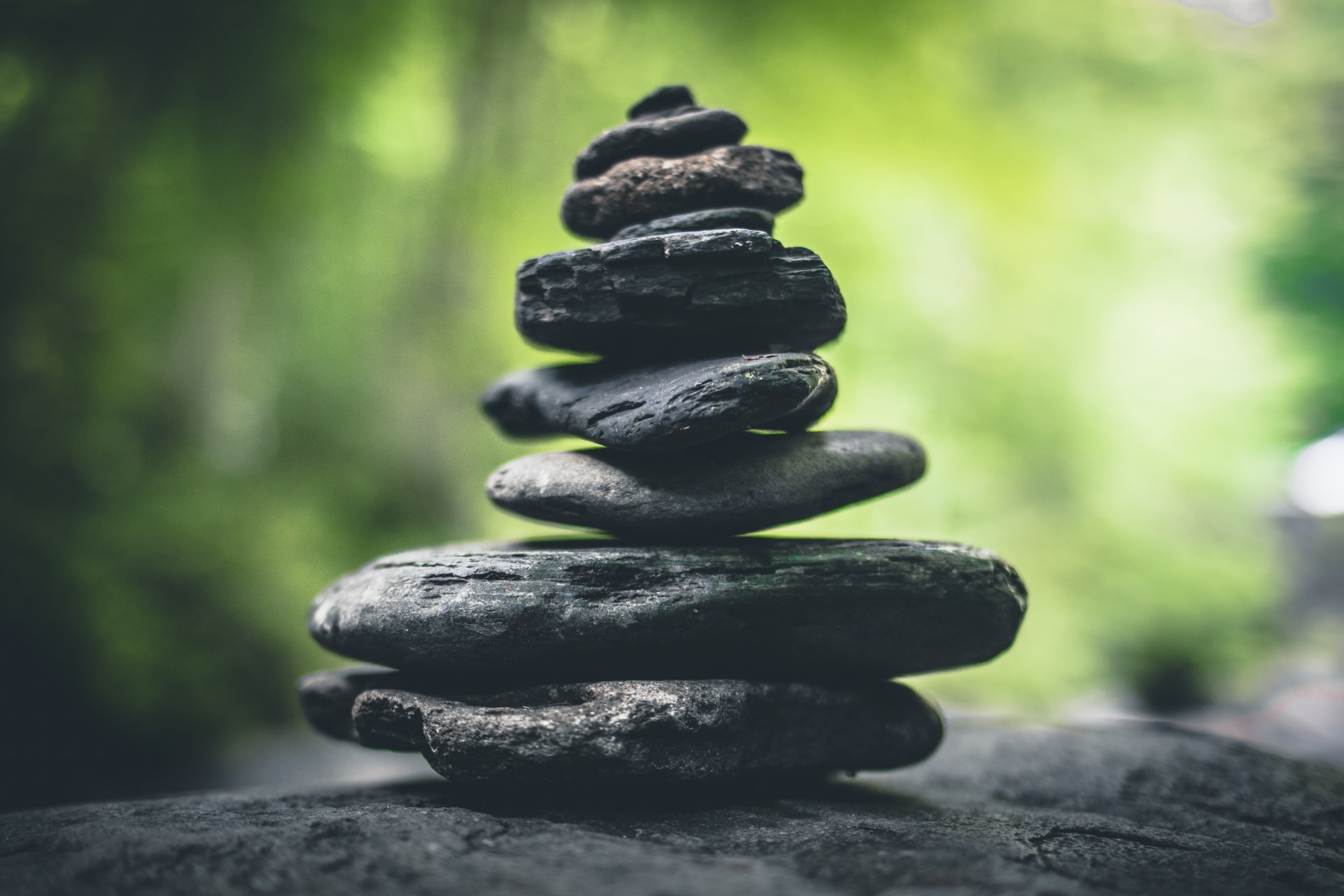 Humans love learning and thinking about life’s biggest questions. Throughout history, this has always been our way.

In passing the knowledge on to the next generations, the cycle of learning has always continued. The Babylonians engraved tiles with their cuneiform language. The Ancient Egyptians decorated papyrus paper with their hieroglyphs. And in later centuries, printed books gave the public access to mass information.

But in the early 19th century came a technology that would revolutionise the way in which we share information. In 1825 Joseph Niépce captured the first permanent photographic image. And with that, you could say that photographers became modern-day philosophers.

What do we mean by this?

Well, from this moment on, information could be captured and shared like never before. Split seconds of reality itself became shareable. And through the lens of a camera, people could now question the world, and create ideas.

So, when we ask what is photography philosophy, are we not really asking what photography is, and what knowledge does it transmit? 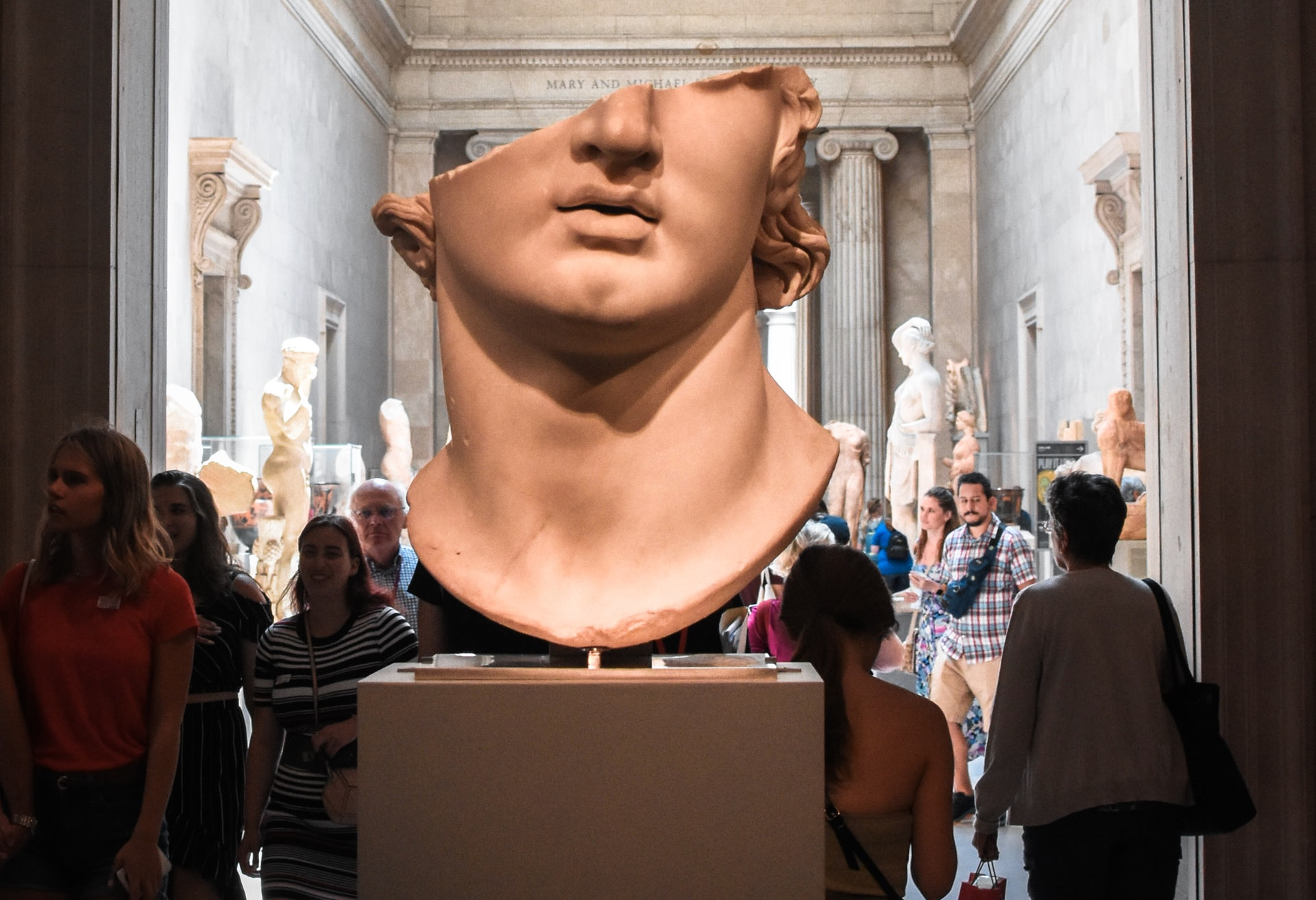 Maybe we can understand what the underlying philosophy of photography really is by looking into the motivations of professional photographers. If anybody can give us a concrete answer, surely, it’s somebody who has made a successful, world-renowned career taking photos.

Possibly the best-known war photographer to ever live, Robert Capa rose to fame while shooting the Spanish Civil War.

Capa believed in the need to convey a candid reality, one utterly uninfluenced by his presence with a camera. In 1937, he famously said, “You don’t have to pose with a camera. The pictures are there, and you just take them. The truth is the best picture, the best propaganda.”

For Capa, photography philosophy was about capturing and sharing a precise moment of authentic reality with those who weren’t there. Particularly moments of war and other emotionally charged events that really bring the viewer into the action. His photos were often intense. That intensity connected with the audience by saying to them “this was real, and this is how it happened”.

And what about Joshua Cogan? What does his philosophy tell us about photography philosophy as a whole?

The anthropologist and Emmy Award-winning photographer travels the world capturing it from the perspective of people.

Much like Capa, we could say that his philosophy is to give insight into moments that happened. But unlike Capa, Cogan’s moments are about the human experience and daily life, not specific events.

He shows us how life is lived through the many different cultures and their respective lifestyles. And he shares with us the dreams, triumphs, and struggles of his subjects from all over the world.

It’s almost as if Cogan’s philosophy is to give his audience a lesson in empathy. His images show us that there is no one way to live life. And he helps us to understand our fellow humans, even those as far away as the other side of the world.

Declared a ‘living legend’ by the American Library of Congress, Annie Leibovitz is one of the most renowned celebrity portrait photographers of all time. Among a host of others, some of her most notable subjects include Queen Elizabeth II and Angelina Jolie. She also took the iconic photo of John Lennon and Yoko Ono, as featured on the cover of Rolling Stone Magazine.

But what would she say if asked her opinion on photography philosophy?

Maybe she would say that with photography, we can portray regular humans as being larger than life. And that through the lens of a camera, it is possible to be seen as a god-like being. A poignant lesson, indeed, for a modern world utterly swept up in Instagram fame and photo editing.

And this wouldn't be unlike the message that’s reflected in her work. After all, her images are often luxurious, captivating shots of people who have long sat atop the pinnacle of stardom. And they portray these people as living in another world, just out of reach of us regular folk. 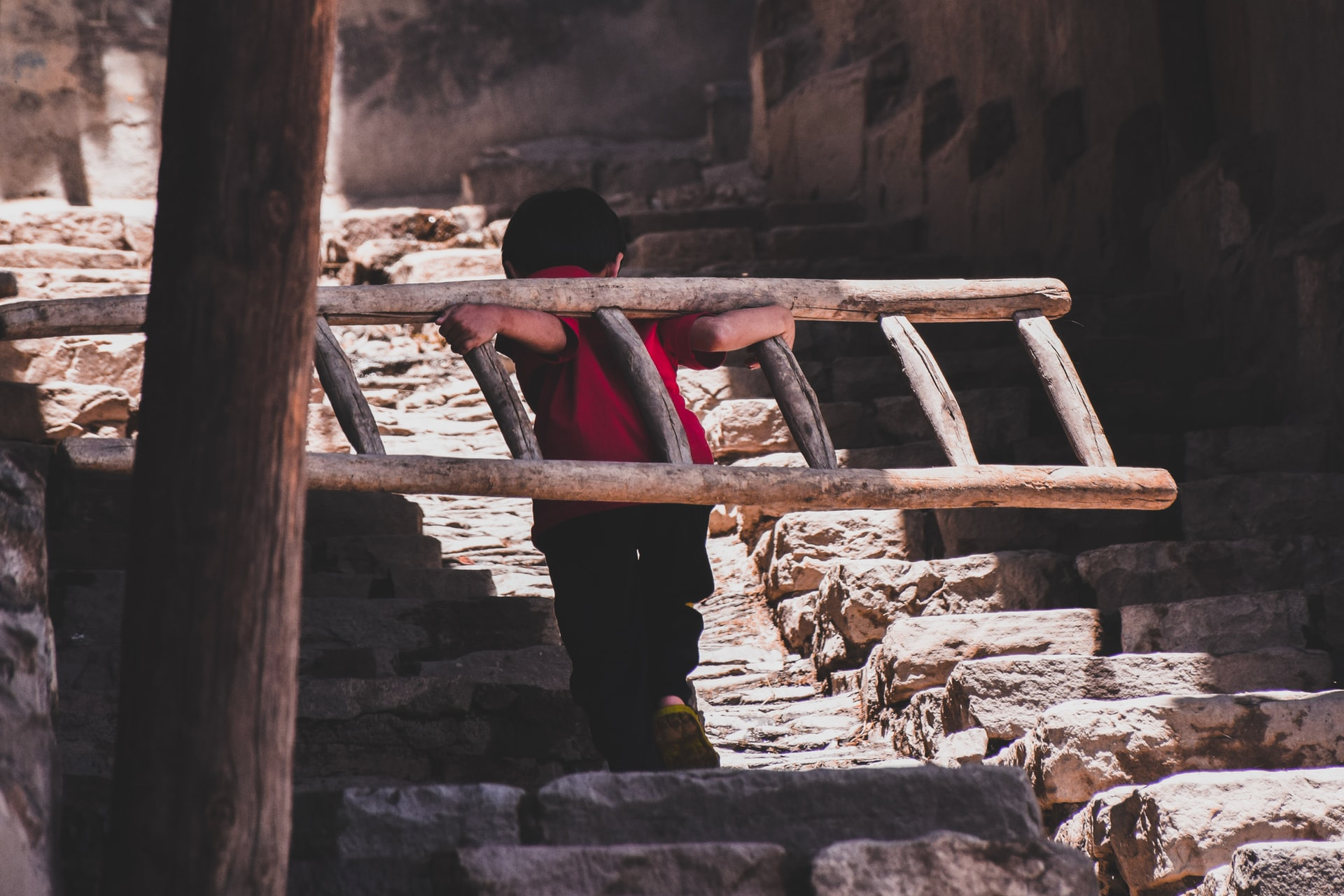 But maybe photography philosophy is not the uniqueness of each professional photographer, or any photographer at all. Perhaps it is in fact the one commonality that all photographers share.

When we look at photos, what we are really seeing is the photographer’s interests, their outlooks on life. And although these, in themselves, may be unique, the message they send is not.

By sharing their images with the world, the photographer speaks to us. And it is as if they all say, “Hey, look. I’m also experiencing life, and this is how I see it”.

So, when thought about like this, maybe the core philosophy of photography is simply connection with one another.

Whether it’s by showing us moments of death just as Capa did, moments of life as Cogan does, or the status achieved by specific individuals like Leibovitz shows us, at its core, photography philosophy is the communication of the experience of consciousness through visual means.

The Philosophy of Photography

We’ve discussed some interesting takes on what photography philosophy is and could be. Each point is arguably a good enough answer to the question. And, like philosophy tends to do, each also raises questions of its own. Hopefully enough to inspire your own photographic journey, whether you’re trying to snap the perfect selfie or exploring a professional career.

But is photography philosophy just the story a photographer tells with their work? Can it just be defined as how each viewer perceives an image?

Photography philosophy cannot be summed up in a single explanation. It is one and many things, and draws on all of the points we talked about.

It's the rationale behind every press of the shutter, the thoughts and feelings which photos inspire in the observer. It’s the wisdom and knowledge passed on through every photo ever taken. And each time a new image is captured, new messages are sent, new emotions felt, and new philosophies created.

And so, if people continue to take photos, then the philosophy of photography will continue to evolve and grow.

This entry was posted in Photography and tagged photography philosophy, famous photographers & photography meaning  on December 10, 2021 by Pivotal Content