Why Are Canon Cameras So Highly Coveted (And Perfect Christmas Gifts)?

This entry was posted on December 17, 2021 by Pivotal Content. 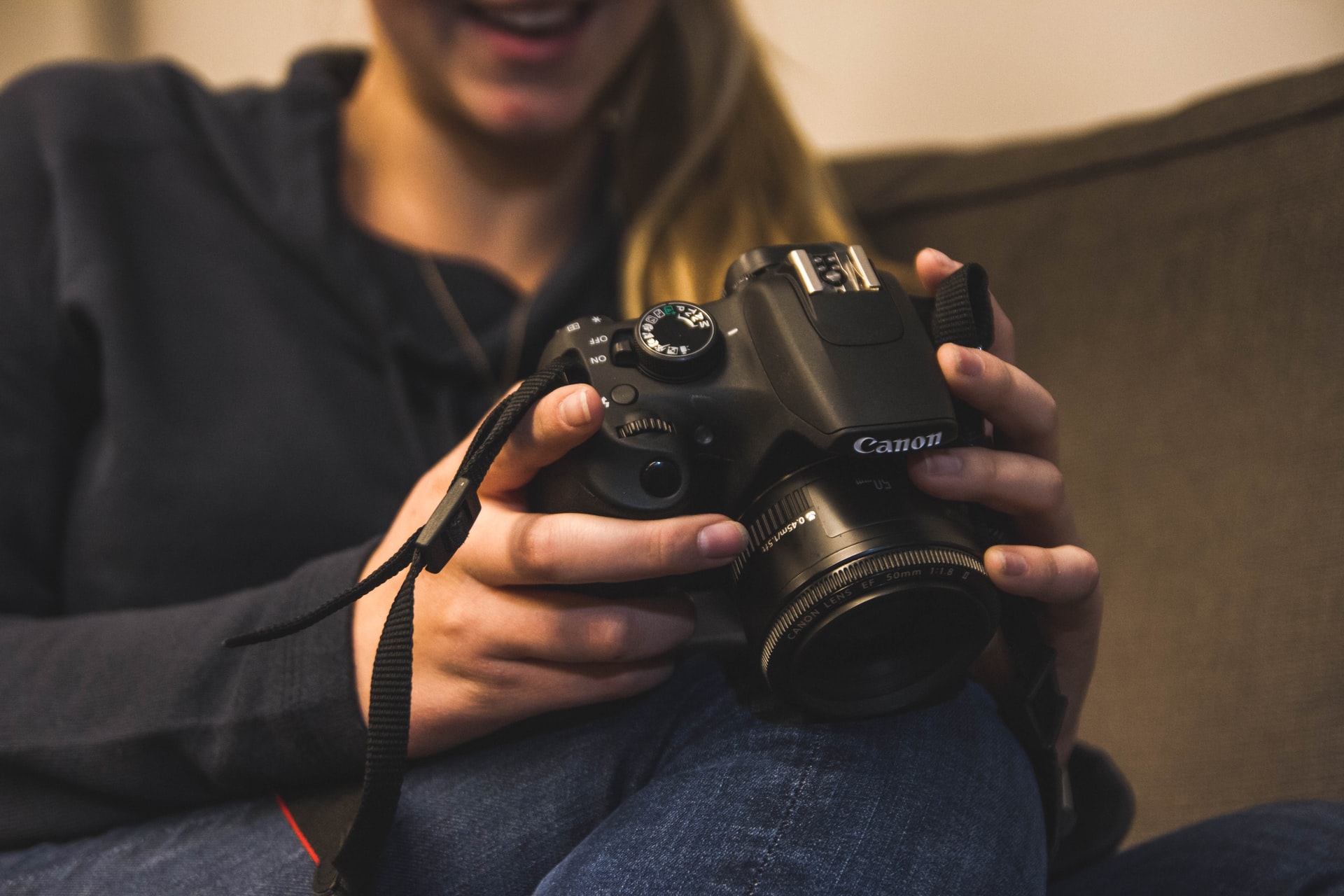 A photography institution in their own right, Canon have been around since 1937, and in 2019 celebrated the production of 100 million EOS cameras.

They are synonymous with professional photography. And, more often than not, you see the name dangling from the neck of famous photographers.

In this article, we want to share with you why Canon cameras are so highly coveted. And, of course, our best picks from their current line-up.

Why are Canon Cameras so Desirable?

In 1987 Canon designed the Electro-optical System (EOS). It was the first fully electronic system, making communication between lens and camera body possible. This changed photography forever.

But as time has gone on, there's no denying that mirrorless cameras have become a stiff rival to DSLR. And many would even say that reflex mirror technology is already a thing of the past.

Canon thinks otherwise, and continues to produce some of the most coveted DSLRs in the game.

One reason for this is the dual pixel autofocus system. It takes two halves of each pixel, and has them work together when autofocusing. The beauty of this autofocus system is that it works well for both stills photography and video.

And what about their mirrorless setups? Canon was slow to get going in the mirrorless world, but are now fully-fledged. And they make both cropped and full-frame systems.

Although it's DSLRs that really made a name for the company, many pros are switching to their mirrorless cameras. Here's what one of them has to say…

What do the pros say?

A professional stills photographer as well as videographer, Kennedy works with some big names, and his content spans various themes.

One of his specialities is meteor shower photography, and for this, he uses the Canon EOS R5.

Kennedy prefers this Canon mirrorless because of the mammoth 45MP sensor, and its low-light capabilities. These are the two key features for meteor shower photography. And he believes that the EOS R5's ISO range has made a big difference to his work. 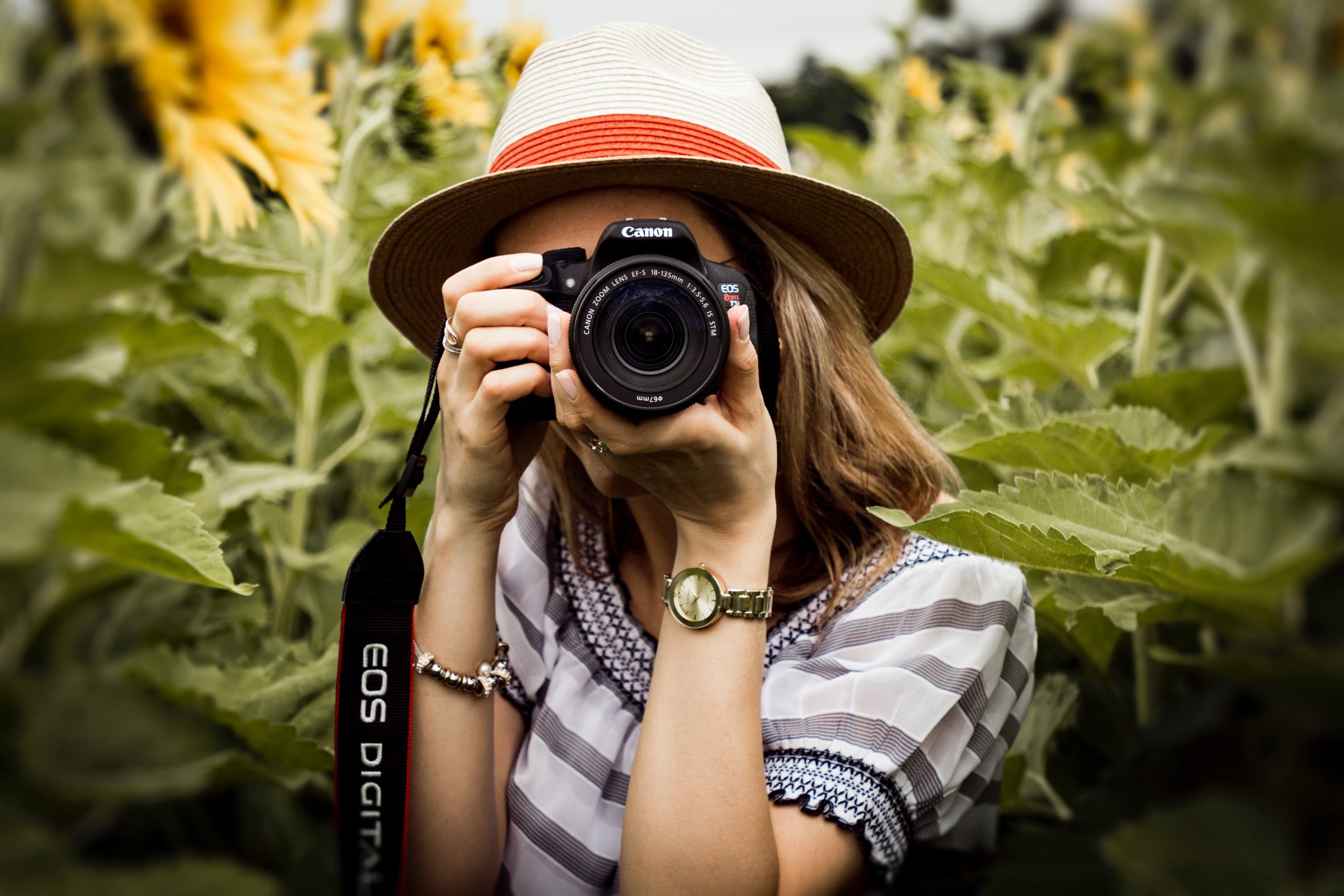 So, that's what pro photographers think. Now we'll show you what the pro retailers think.

Here are our picks of the most highly desired canon cameras that you can buy right now.

And with Christmas just around the corner, these beauties will make the perfect gift for photography lovers!

PowerShots have been around for a few years now. And yet, with each G7 X model, Canon takes compact camera photography to new heights.

The lens boasts 20.1MP, which isn't far off DSLR/mirrorless standards. And a powerful DIGIC 8 processor along with WIFI connectivity means a speedy workflow.

These are all top specs. But for us, what gives it that coveted status is the 4k/120fps video capabilities. And not only that, it also has 4K time-lapse videoing. This is way above the standard of many high-end mirrorless and DSLRs, and unheard of in other compact models.

Without a doubt, the PowerShot G7 X Mark III is one of, if not the best camera for making YouTube videos, and vlogging in general. 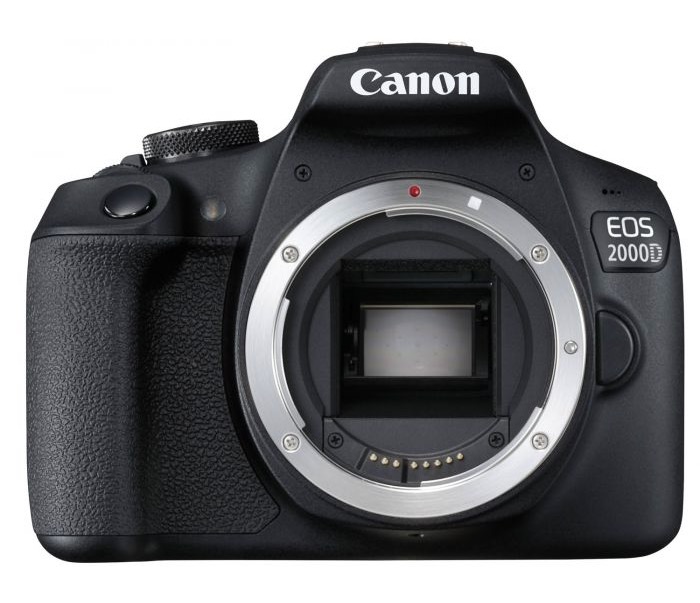 The EOS 2000D is the perfect foray into digital photography, and will help you to capture top-notch beginner photos.

It's not jam-packed with technical features, but for £365 it has all you need for a full day of shooting. The sensor is a solid 24.2MP, and the 9-point autofocus tracks still subjects with accuracy. This is particularly good for portrait photography. Videoing isn't anything crazy. But 1080p Full HD isn't too shabby either.

This is a special camera, not only because it's a beginner powerhouse, but because it's also intermediate friendly. The EOS 2000D's technical features will help beginners to progress, and without breaking the bank. 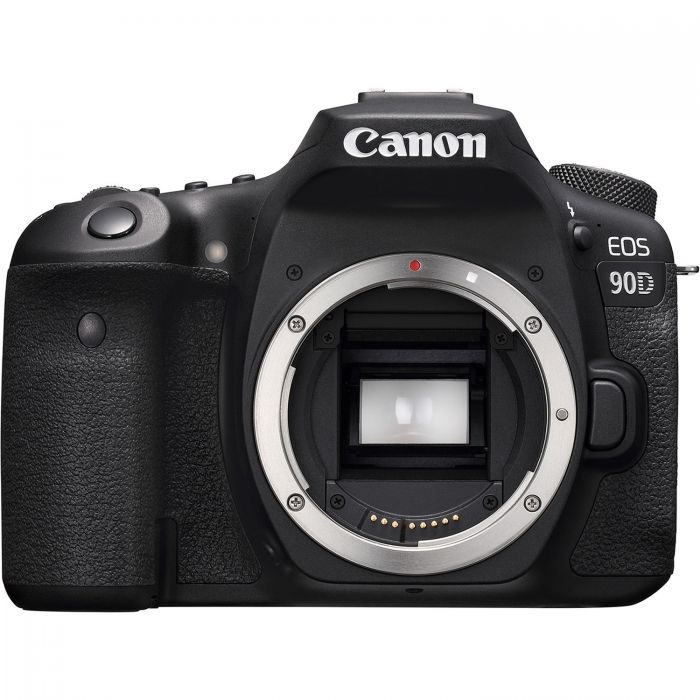 The EOS 90D is Canon's ‘jack of all trades’, capable of taking on almost any job. And it's a mid to high-end DSLR with an interchangeable lens system.

With fast, continuous shooting at 10fps, and 32.5MP high-resolution sensor, the EOS 90D takes high-quality, crisp images. Combine this with Canon's renowned autofocus and iTR tracking, and you've got an absolute weapon.

Why is it coveted? Plain and simple, it can do anything. And, because of the APS-C CMOS Sensor and 4k/30fps video, you get the best of both worlds.

With mirrorless technology seemingly running away with the industry, Canon is keeping DSLRs in the fight with the EOS 90D. 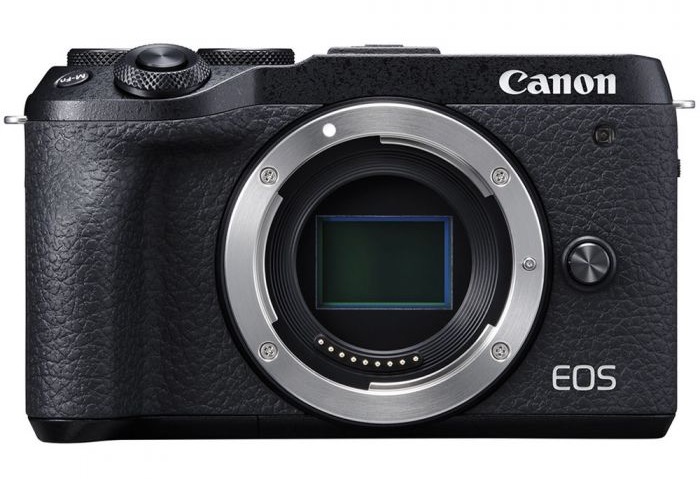 If you are considering making the switch from DSLR to mirrorless, but don't want to leave Canon behind, then the EOS M6 Mark II should be on your radar.

Announced at the same time as the EOS 90D, the EOS M6 Mark II can be seen as the mirrorless version of the beloved DSLR.

The 32.5MP APS-C sensor snaps clear stills. And 14/fps continuous means it's even faster than its EOS 90D DSLR counterpart. Switch to RAW burst mode, and you can capture up to 30/fps.

And it's right up there with video as well, shooting 4K/30fps. But if you fancy full-frame video, sacrifice 5/fps and you can record using the entire surface area of the sensor.

That all sounds great. But why choose this over the EOS 90D? The main benefit of the mirrorless design is the smaller, lightweight body. Meaning it can easily be carried anywhere. So, depending on the shoot, it may be physically easier with the EOS M6 Mark II.

And all for £839 is pretty astonishing.

The final word is that Canon cameras are extremely reputable. Systems have great autofocus, and colour contrasts are seamless.

So if there's a photography enthusiast in your family, and you'd like to get them started, look no further than entry-level models like the EOS 2000D.

But if they're already kitted out with a camera, and you're stuck for Christmas ideas, no stress. Our Christmas shop has you covered, and there's something for every photographer.