This entry was posted on April 2, 2015 by Gaz from Cameraworld London Branch.

I want one! says James Gilbert at our Chelmsford store.

I always use a hand meter when I’m out taking photos as for totally perfect exposures I find them more accurate and flexible than the meter in the camera. That said, when I’m trying to keep everything light weight when I’m out with just a prime lens for the day it’s annoying having to carry a large meter; the whole point of having a day with one lens to keep everything small and light is immediately lost. I’ve had a play with a couple of the existing light meter apps for my iPhone and have found them to be very hit-and-miss; I certainly can’t rely on them when I’m out taking the film camera out for a spin. Then I saw the Lumu meter and all my problems have been solved!

The Lumu plugs into the headphone socket on my phone (it works on IOS and Android using the free app) and converts the light it detects into sound which it then feeds to the app. It can be used to do single incident meter readings and scene contrast readings (to get the correct exposure for a really varied scene), and it can be tailored to take into account ND filters if you’re doing some long exposure work too!

I tested the Lumu against the meters in the shop and as expected it was utterly correct. The app is simple to use, and can quickly flick between different apertures and shutter speeds (and even ISO!) once the light has been measured meaning if you decide you actually want to shoot at f/11 instead of f/8 as you measured a swipe to the left or right and you have your equivalent exposure. If you want to do spot metering then just remove the Lumu and use the app; it uses the phones camera to take spot readings which so far have been absolutely correct (indoors and outdoors, fluorescent and daylight). 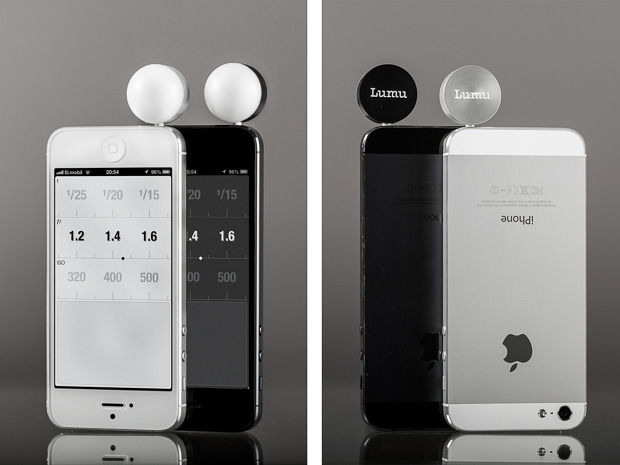 When you’re not using the Lumu it comes with a lanyard for hanging around your neck, and as it’s so small and lightweight you’ll forget it’s there. If wearing around your neck isn’t your thing it can of course be tied to your camera strap, or put in your pocket in the small leather pouch. 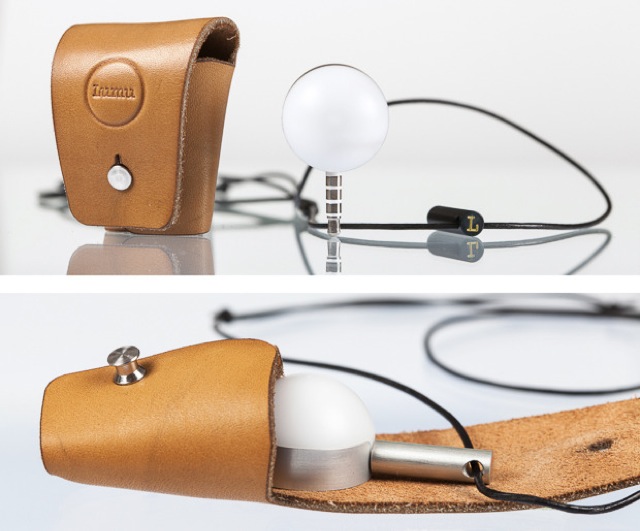 Battery life of the phone won’t be an issue either. It uses the same power as playing music through your headphones making this a great accessory for out and about, or just to make the amount of kit you carry a little bit lighter.

The only problem I have with the Lumu is whether to get the chrome or the black. Decisions decisions…"

Since I wrote this, I have now bought one.  Truly awesome. 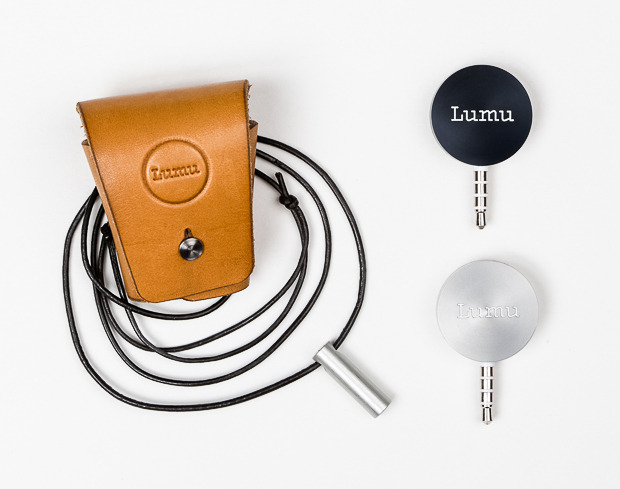 This entry was posted in Product Reviews and tagged lumu, accessories on April 2, 2015 by Gaz from Cameraworld London Branch. ← Previous Post Next Post →