This entry was posted on October 31, 2019 by Gaz from Cameraworld London Branch.

The Panasonic LUMIX S1H has been approved by Netflix for use as an 'A' (primary) camera for filming Netflix Originals productions on the platform. It is both the first mirrorless camera and the cheapest camera to join the list of approved cameras. 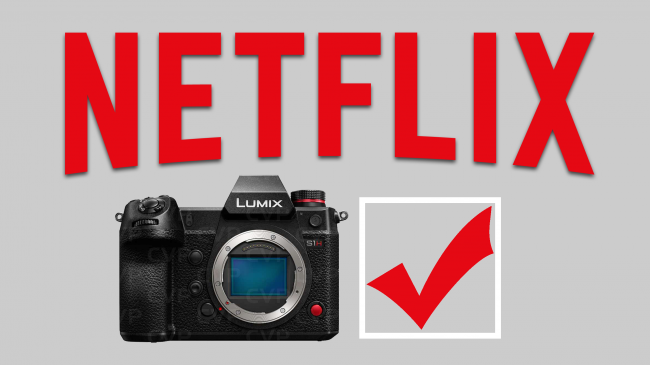 Other cameras certified by Netflix include such powerhouses as the Arri Alexa 65, Red One and Sony Venice, meaning that the Panasonic LUMIX S1H gains some serious cachet as a filmmaking tool by joining such illustrious bedfellows. 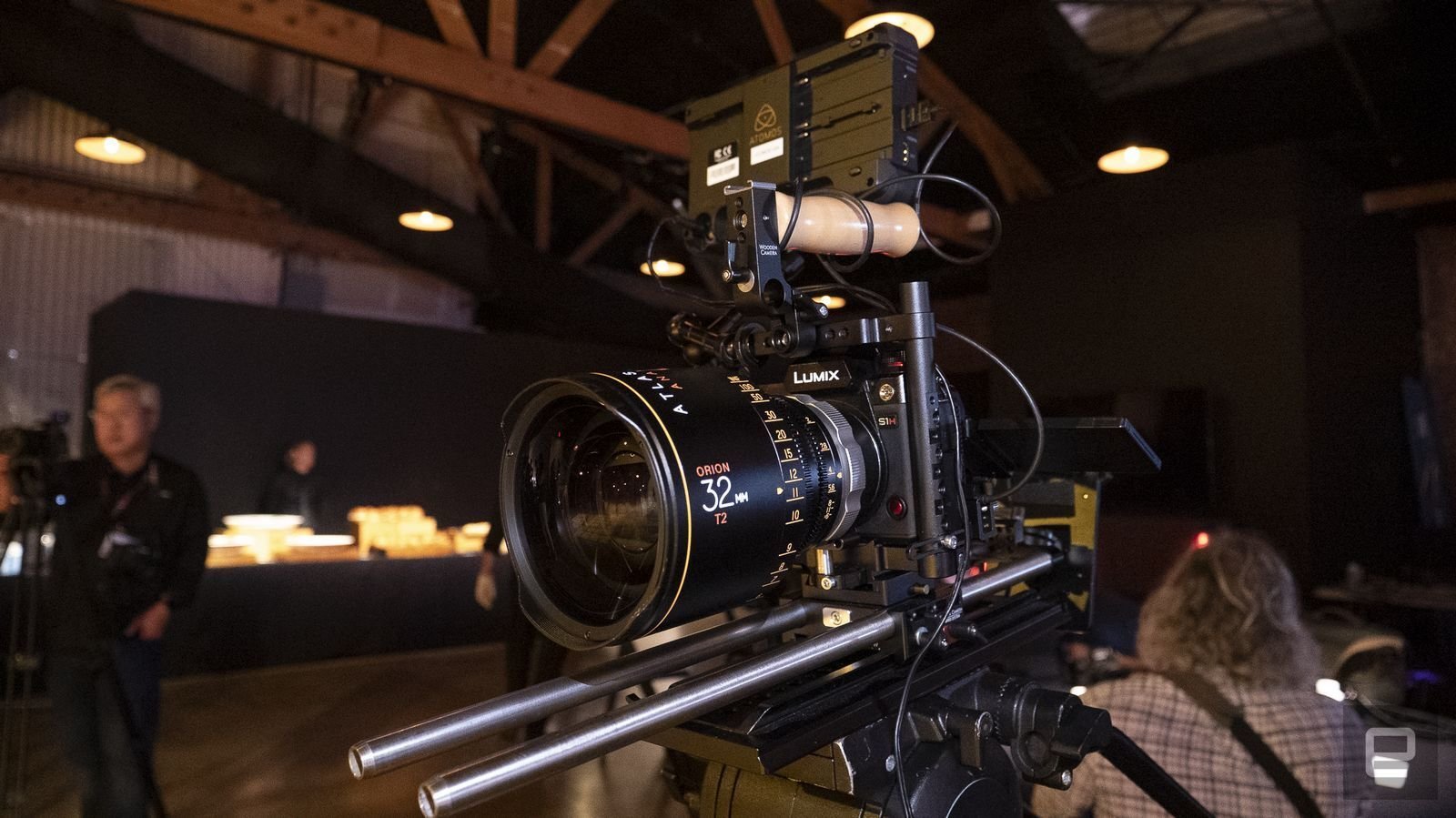 According to Netflix's production guide for the LUMIX S1H, you have to shoot in at least 4K using the V-Log color space with 4:2:2 10-bit All-I (400 Mbps) encoding. Crucially, Netflix requires a pixel-for-pixel sensor readout with no line-skipping. The LUMIX S1H can handle that either by cropping to a Super 35 portion of the sensor (approximately APS-C) or using the full width of the sensor. The latter makes the LUMIX S1H the cheapest option, by far, for a full-frame camera -- a good option for cinematographers who want shallow depth of field. 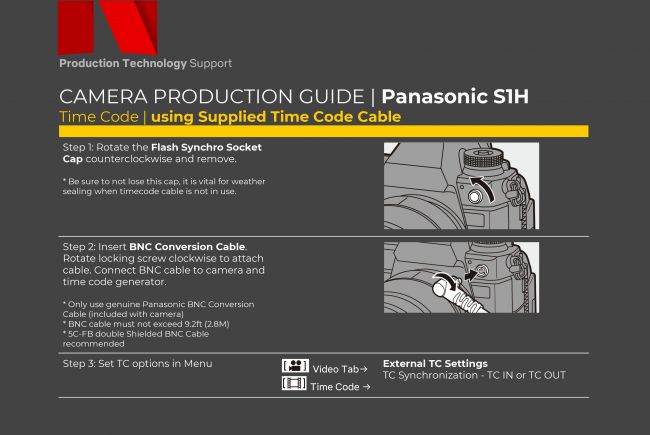 The LUMIX S1H is approved for anamorphic productions in academy 4:3 capture in 4K, or to pick up the odd B-camera shot using 6K large format for shallower depth of field (3:2, 5,888 x 3,312). You can also shoot slow-mo at 60 FPS 4K using a cropped, Super 35 sensor size. Other settings on the camera like in-body stabilization and e-stabilization can be used with some limitations imposed (no panning with the boost I.S. mode). The LUMIX S1H has a number of other features that likely helped greatly with approval, especially its time code jamming capability.

All of this is a massive coup for the Panasonic LUMIX S1H; for reference, the only Canon cameras approved for Netflix production are the likes of the Cinema EOS C300 Mark II and EOS C700 FF.

Panasonic certainly does love its alliances. Ten years ago, it was a founding member of the Micro Four Thirds group with Olympus, before joining forces with Leica and Sigma last year to form the L-Mount Alliance.

Now, with its ascension to the Netflix Post Technology Alliance, Panasonic is keeping even more exclusive company. 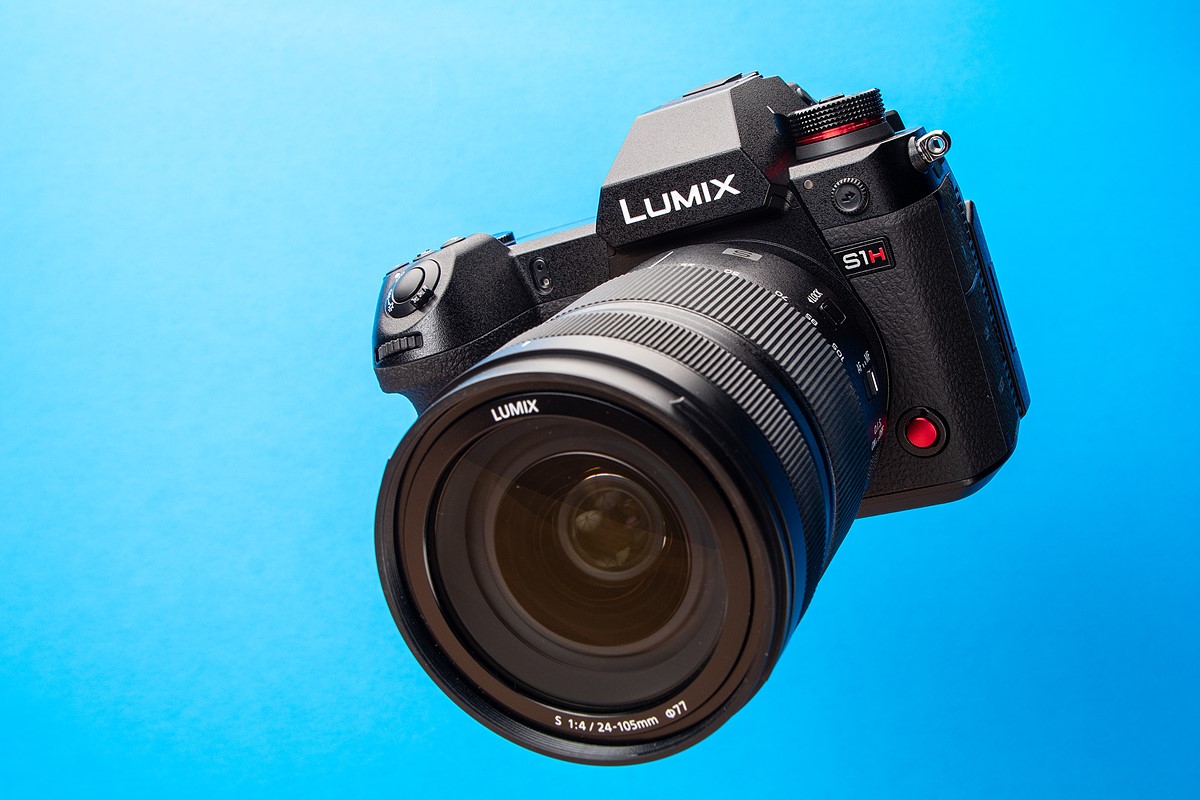 This entry was posted in Photography news and tagged lumix, panasonic, #LUMIXS1H, #LUMIXS, #LUMIXSSERIES on October 31, 2019 by Gaz from Cameraworld London Branch. ← Previous Post Next Post →