What is a DSLR Camera? A Beginner’s Guide

This entry was posted on September 10, 2021 by Pivotal Content. 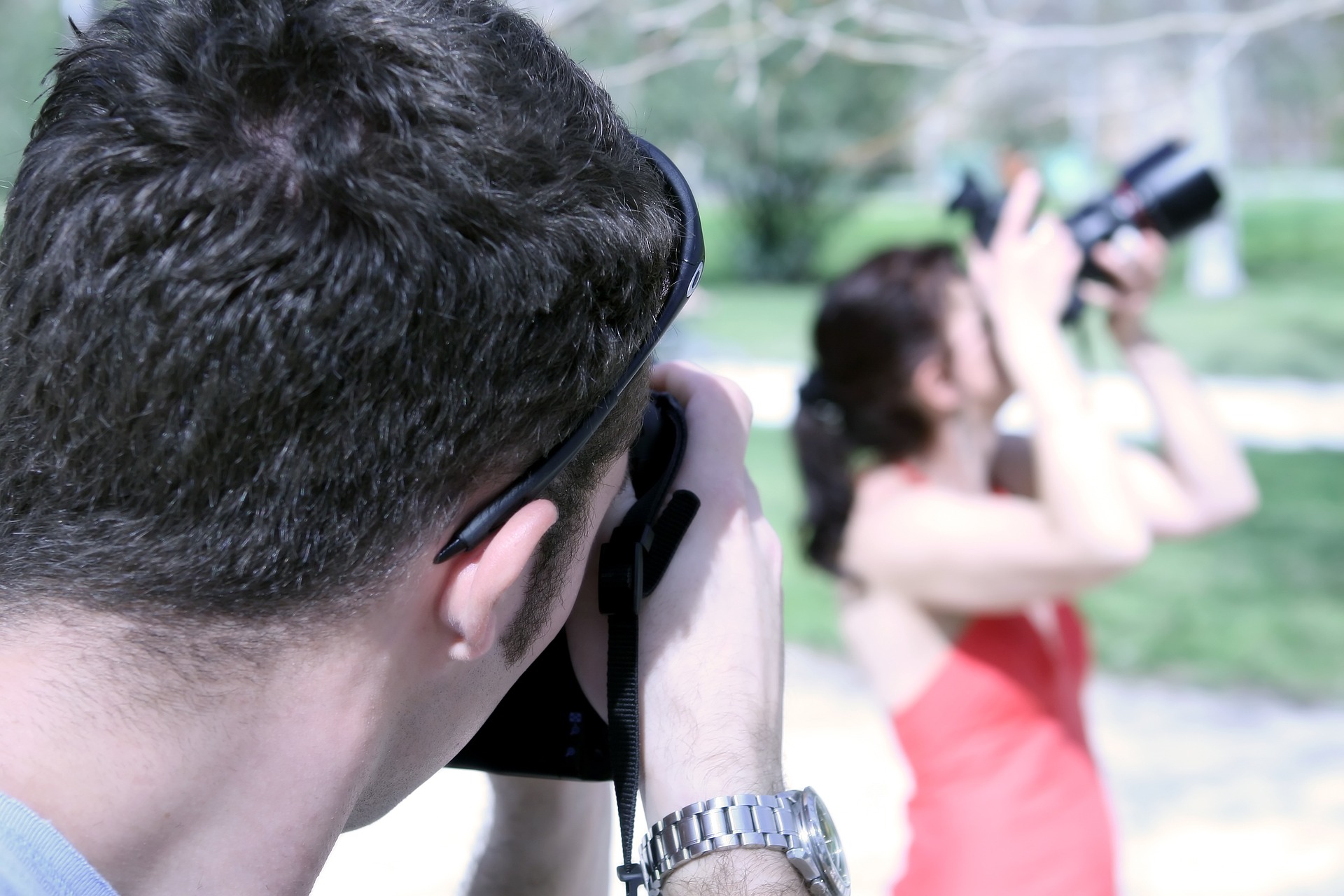 Versatile and capable of the highest quality photos. It’s no wonder DSLR cameras have been the unofficial industry standard for professional photographers for many years. They combine the flawless image quality pros need with a wide variety of features and interchangeable lenses.

It’s fair to say, you’re unlikely to find a professional photographer who isn’t reliant on their trusty DSLR.

That said, the popularity of these cameras has wavered a little in recent years. The culprit behind this hit is a rise in photographers favouring small mirrorless cameras instead. And don’t get us wrong, we love a good mirrorless camera as much as the next avid snapper.

But for the majority of professionals, DSLR remains the only option for taking the shots that form the basis of their business.

But what exactly is a DSLR camera, and what makes it such a popular choice?

What does DSLR mean?

A DSLR camera is a ‘digital single-lens reflex camera’.

Let’s break that down for you. 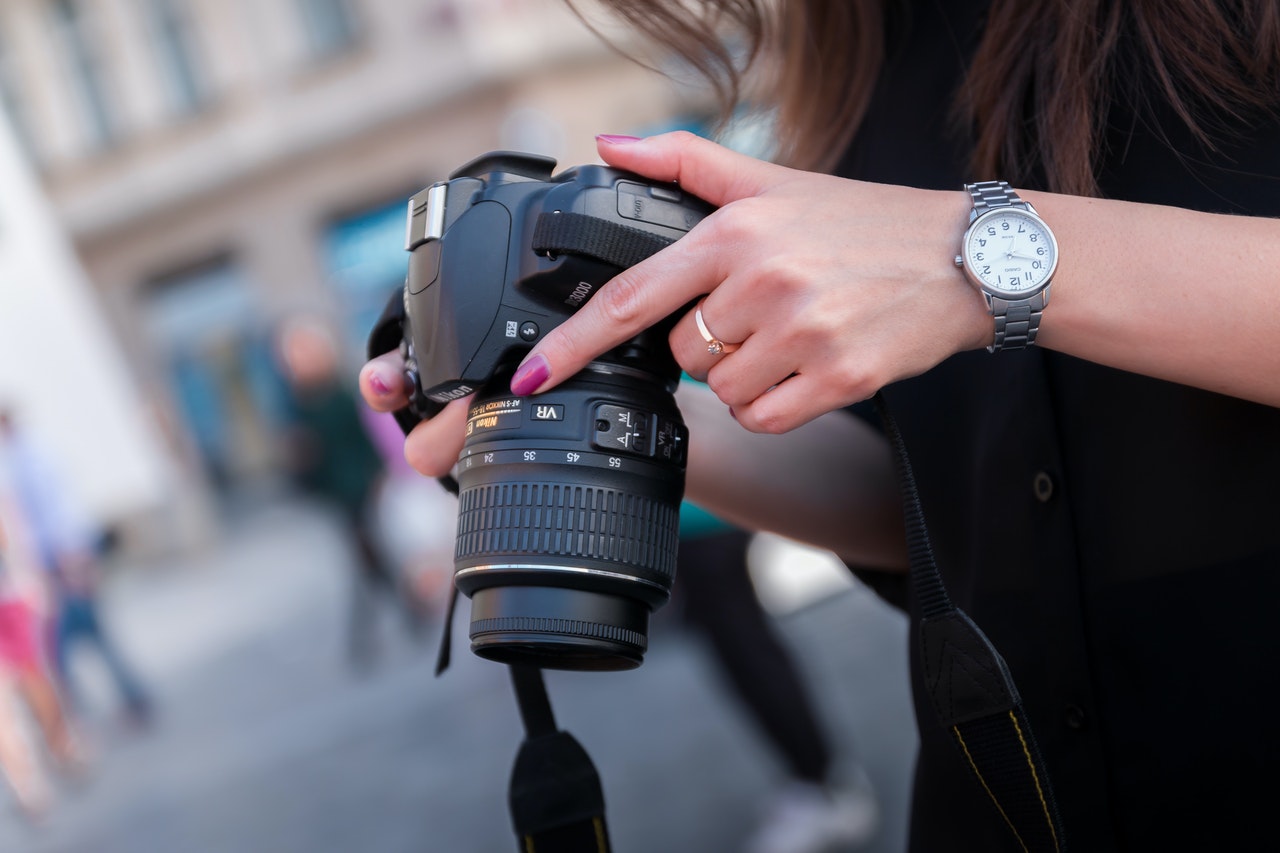 So, how do DSLRs work?

Take a breath, friend, because they’re not as complex as you might think.

It all begins with light.

When you’re happy with the shot and you press the shutter button, it’s all systems go:

And there you have your photo. See, not so scary after all, is it?

In a word (or three), convenience, quality and customisation.

Smartphone photography has got most people accustomed to seeing the scene as their lens sees it, before taking a photo. Which makes the DSLR’s ability to show you the precise lens perspective a major selling point for these brilliant bits of kit.

Since you don’t get that with mirrorless cameras or your standard instant or polaroid camera, it really does make the humble DSLR the only sensible choice for those looking to transition from amateur to pro.

SLRs (the non-digital variety) have been around for donkey’s years; they’re tried and tested, and the DSLR has only built on that solid foundation.

What’s more, with a diverse range of interchangeable lenses, accessories and attachments available, a world of possibilities opens up to DSLR owners. Which is exactly what makes them such a smash hit with pro photographers.

If you’re looking for an upgrade or to step up your photography game and go toe to toe with the pros, there really is no other route we could recommend more passionately. 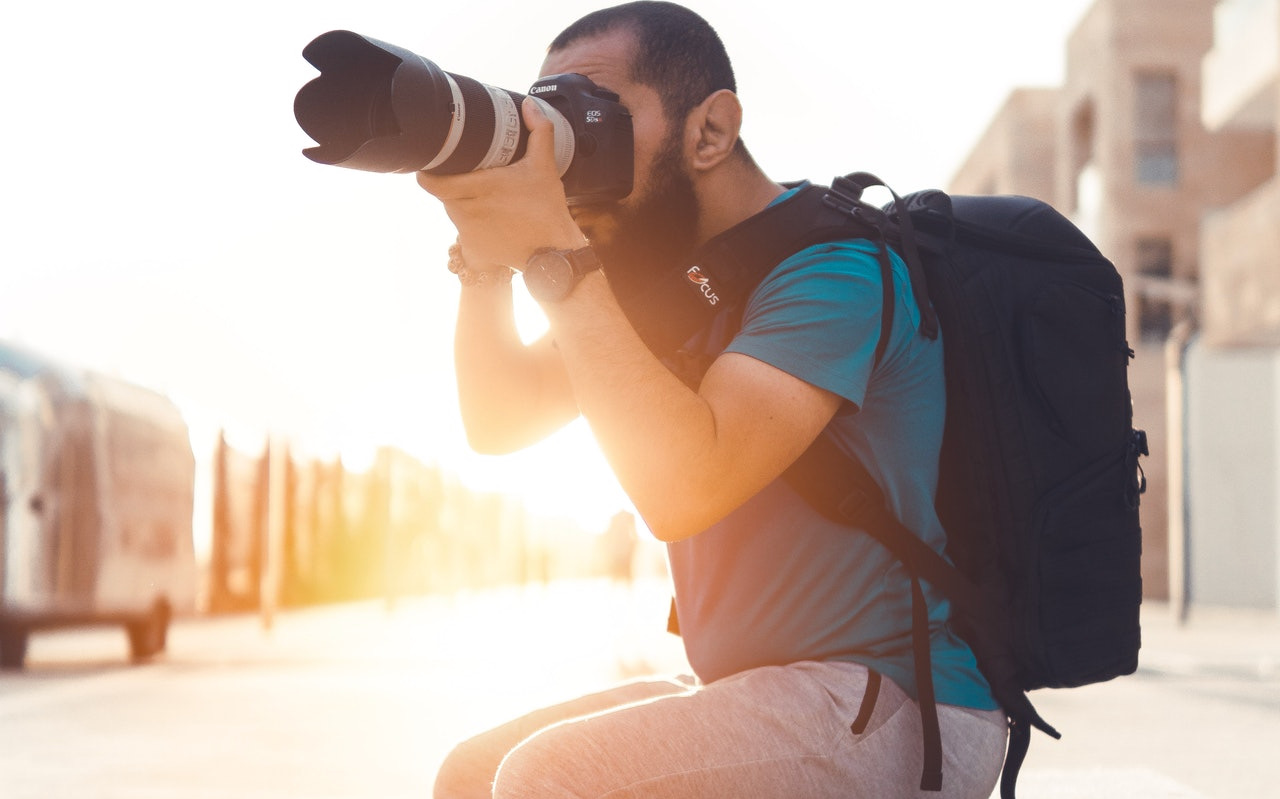 We hear you, friend – you’ve spotted photographers out in the wilds, doing their thing, adorned with these hefty cameras; camera bags galore strapped about their person, housing all their varied accessories and other goodies.

It seems like a lot, right? Not nearly as portable as your smartphone or that snazzy mirrorless camera in the shop window, is it?

But what DSLRs bring with their larger sizes is a quality unmatched by any compact counterpart.

So, there you have it in a nutshell. Yes, DSLR cameras can get bulky, but if you want to snap the best photos, from macro to wildlife and beyond, this is where it’s at.

What Are the Alternatives to a DSLR?

While our dear Digital Single Lens Reflex is still the top contender, that’s not to say the camera world isn’t evolving. Quite the opposite, in fact.

If your heart is set on another option, allow us to introduce the show-stopping mirrorless camera.

These beauties (as you might have guessed) don’t use mirrors to work their magic. What does that mean for you? Well, it means you can take photos quicker and quieter, for one thing.

Since they don’t have as much going on inside as DSLRs, they’re also a lot more compact and portable. And you can even enjoy a growing range of mirrorless camera lenses for extra versatility.

While all this (on paper) makes the mirrorless option seem like a modern sportscar next to its decades-old DSLR counterpart, it’s tough to beat a classic. And, in this case, mirrorless cameras are still a way off being the camera of choice for pro photographers.

Why Should You Buy a DSLR Camera?

An exact preview of the image you’re about to capture. The widest range of customisation options for any pro camera on the market. The highest quality photos.

If any of the above has you nodding your head with desire, then you should probably go ahead and buy yourself a DSLR.

On the other hand, if you would rather have a more portable camera, and you’re willing to sacrifice some quality and customisability, you’re probably better off with a mirrorless camera instead.

We hope this post helps you make the best decision for what you need.