What Is the Best Sony Camera?

This entry was posted on November 19, 2021 by Pivotal Content. 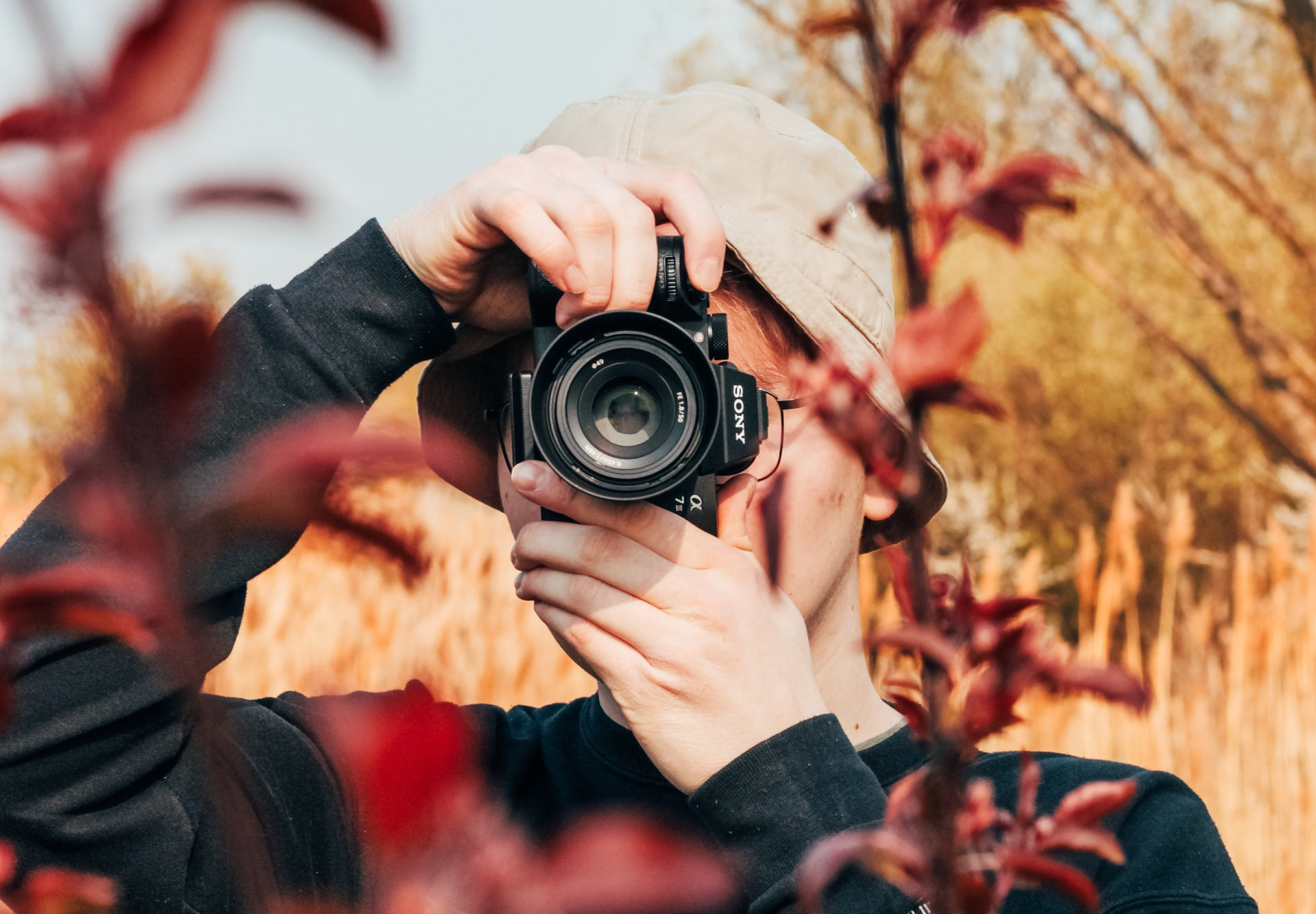 Over the last decade, Sony played an important role in pioneering mirrorless technologies. Now they produce some of the finest cameras on the global market.

In fact, many professional photographers have already made the switch to the company’s flagship Alpha range. And those advocates believe these to not only be Sony's best cameras, but also the leading mirrorless cameras on the market.

In this guide, we'll show you the best Sony cameras, and which type of photographer is best suited to each.

Which Sony camera is best?

The best Sony camera takes many forms. It depends on what you shoot, and which camera's technical specs best match this. 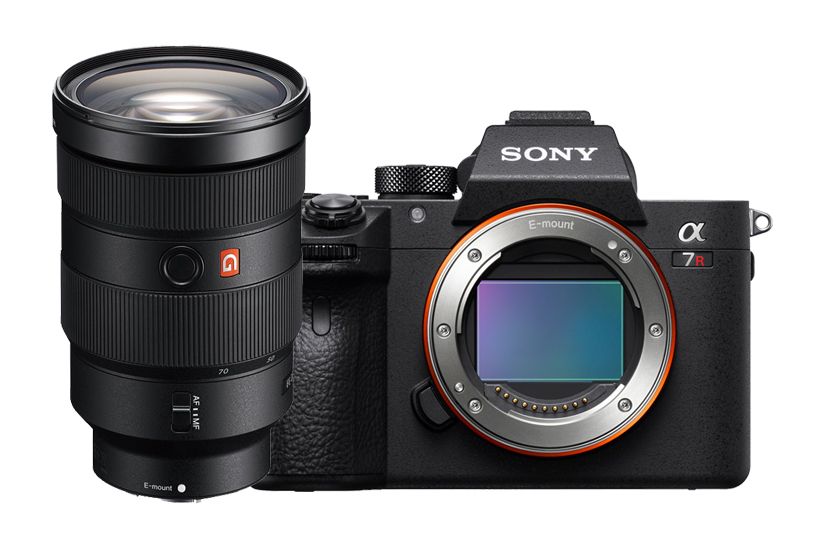 Sony took a range of features from other Alphas, upgraded them, and packed them all into this versatile, mirrorless beauty.

What we have here is a 42.4MP full-frame sensor, up to 10fps continuous shooting, and autofocus/auto exposure tracking - all designed to help you snap crystal clear, uncropped photos. It shoots video at 4K/30fps. Now, this isn't anything too special, but 5K oversampling creates vivid videos without the need for colour grading.

The A7R III genuinely has a jaw-dropping set of technical capabilities. Plus, it's mid-range priced, making it an excellent camera for the do-it-all photographer. 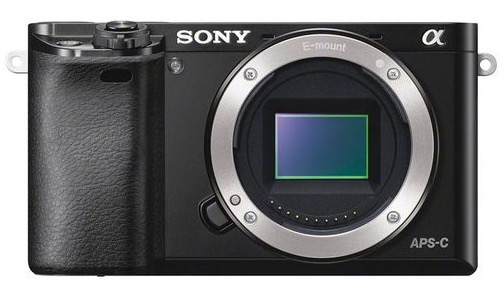 The A6000 is a beginner-friendly addition to Sony's mirrorless cameras. Image resolution is standard at 24MP, but fast 4D autofocus means you'll capture high-quality entry-level images.

Manual controls and interchangeable lenses give you some creative license, and a small lightweight body won't weigh you down.

Nikon produces great entry-level DSLRs, but, if mirrorless is your preferred setup, at £429 the A6000 is a solid foot in the door. 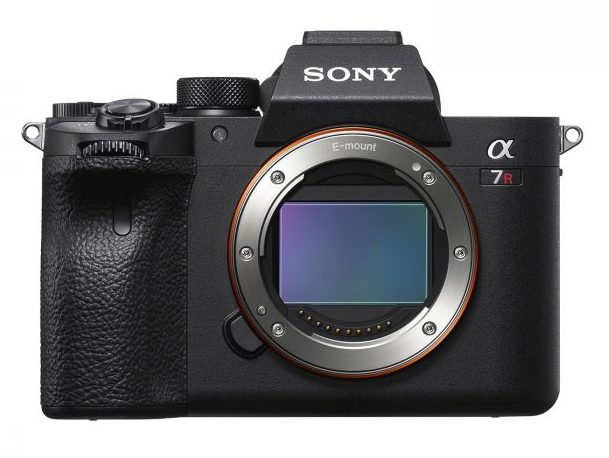 To capture life-like nature shots you need ultra-high resolution and good dynamic range. The Sony A7R IV packs these, along with other features needed for professional-looking landscape photography.

The BIONZ X image processing engine maximises sensor performance, with up to 15 stops of dynamic range. This means tip-top contrast between light and darks.

This is backed up by a 61MP sensor, which takes in an unparalleled amount of detail. The full-frame CMOS sensor also provides greater control over depth of field, allowing you to capture every little detail.

A power puncher, the Sony A7R IV is a top competitor for landscape photography among all camera brands. 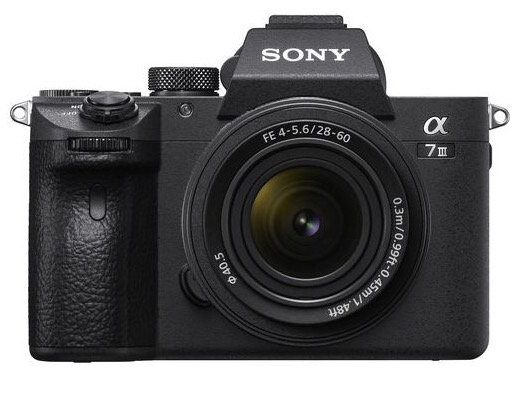 Stunning portraits require autofocus, high megapixel resolution, and the freedom to play with settings. The Sony A7 III boasts all three, and will capture crisp portraits which turn heads.

The A7 III doesn’t just score big points in versatility. It gives the A7R III a run for its money, and could be a great all-rounder alternative for lower budgets.

Advanced algorithms create precise autofocus in light conditions as low as EV-3. And AF-C focus mode brings out the features of a human face in stark realism. The 24.2MP sensor isn't as good as you’ll find on other Alpha models. But thankfully, 5-axis stabilisation and realistic colour reproduction step up where megapixels fail.

With the Sony A1, a 50MP full-frame sensor and 30/fps continuous shooting mean you'll capture the highest quality images at fast speeds.

Improved real-time animal eye autofocus uses advanced subject recognition technology. Which is a fancy way of saying it tracks animals' eyes and works even when subjects move in awkward positions.

The advanced BIONZ XR engine further boosts speeds by 8x, and a pro-level workflow means all-day shooting. If that wasn't enough, wildlife movies can be filmed in startling 8K/30fps and 4K/120fps.

The only thing holding the A1 back from blowing all other Sony cameras out of the water is the hefty £6,500 price tag. 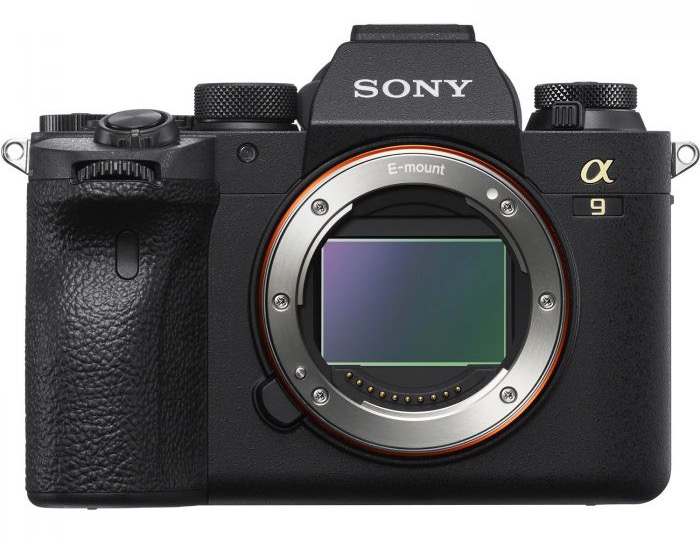 Capture all the action in high-speed clarity with this sports photographer's true companion.

20fps continuous shooting and a 24.2MP full-frame sensor create slick images, and impressive autofocus tracks subjects even during shutter release. Backed up by blackout-free shooting, you'll see the exact image you're taking when looking through the viewfinder.

With cameras like the Fujifilm X-T4 on the market, the Sony A9 II isn't your only option, but it's definitely a good one! 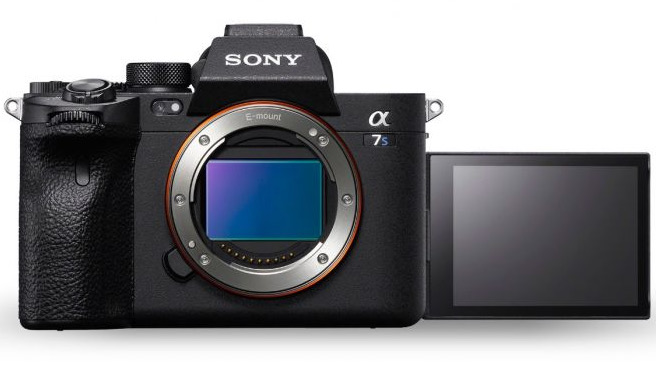 The key feature is Sony's new XAVC HS recording format. It achieves twice the compression efficiency of AVC/H.264 format. This means your videos will be of superior image quality, but at smaller file sizes.

An extra-wide movie ISO range from 80 to a staggering 409600 achieves low noise, and can capture usable images even in near-total darkness.

A photographer's dream, the A7s III records 4K 120fps, and comes wrapped up in a manoeuvrable, mirrorless body.

You could argue that the Sony Cinema Line FX3 is a better video option. But, for us, the A7S III takes the cake with the higher megapixel resolution and friendlier price.

Do professional photographers use Sony?

In recent years, Sony mirrorless cameras took professional photography by storm. The release of the Alpha range saw a mass migration, with A7 and A9 models being particularly popular among professionals, including:

Does Sony make the best cameras?

Honestly, this question is too broad to answer with a simple yes or no. Since Sony discontinued their DSLR range earlier this year, if you're looking for the best DSLR, you're better off looking to either Nikon or Canon. But in the mirrorless camera world that Sony is focused on now, one thing is clear: this electronic juggernaut produces some of the best cameras money can buy.

With their newfound commitment to a single niche, Sony is certain to continue leading the pack and further improving their already highly advanced mirrorless ecosystems. The company has cemented itself as the camera industry's mirrorless specialists, and is showing no signs of slowing down or being overthrown any time soon.

So if a new mirrorless camera is top of your Christmas list, do yourself a favour and be sure to check out Sony's collection. There's no better way to kick off a new year of photography than with your next bit of camera kit. And with Black Friday around the corner, you know there's never been a better time for that upgrade you've been dreaming of.