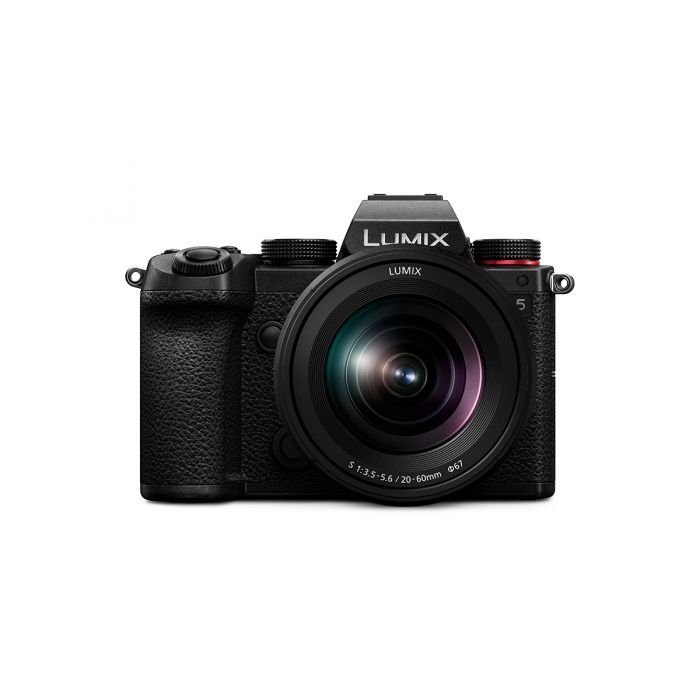 The Lumix S5 delivers class-leading video performance and is capable of 4K 60p/50p 4:2:0 10-bit, and 4K 30p/25p 4:2:2 10-bit internal recording up to 30 minutes. It is also capable of 4K 60p/50p 4:2:2 10-bit HDMI output. For 4K 30p/25p 4:2:0 8-bit internal recording, there is no time limit. The Lumix S5 delivers 14+ stops of dynamic range, virtually the same as those of the Panasonic cinema cameras, to precisely reproduce everything from dark to bright areas. The ability to capture accurate colours and skin tones is a must for any filmmaker. The Lumix S5 imports the renowned colour science of Panasonic’s VariCam line-up of cinema cameras, as well as V-Log / V-Gamut. The Lumix S5 also possesses improved high-speed, high-precision AF in both photo shooting and video recording that has been made possible with advanced deep-learning technology featuring real-time detection of the subject such as human eye, face, head and body recognition.

The CMOS sensor of the Lumix S5 achieves a wide colour gamut known as V-Gamut, which is the S5’s optimum colour space that is wider than BT.2020. V-Log has log curve characteristics that are reminiscent of negative film and V-Gamut delivers a colour space even larger than film. HDR video recording in 4K is also available.

High Quality Even In Low Light

The Panasonic Lumix S5 possesses improved high-speed, high-precision AF in both photo shooting and video recording. Combining the Contrast AF with DFD (Depth From Defocus) technology, it focuses on the target in approximately 0.08 sec. Additionally, the Lumix S5 boasts -6EV luminance detection performance with Low Light AF thanks to the higher sensitivity and optimised tuning of the sensor. With 480 fps max communication speed between the sensor and the lens, users can take full advantage of this high-speed, high-precision AF when a LUMIX S Series lens is used.

The Lumix S5 also incorporates advanced deep learning technology that detects specific subjects - humans and fast-moving animals, including dogs, cats and birds. Notably for humans, in addition to the eyes, face, and body, the head is also separately recognised by real-time detection technology to provide even more precise focusing. The camera keeps tracking the subject even if they move quickly, turn their back to the camera, tilt their head or move far away. In addition, improvements to DFD technology have enhanced AFC, which enables users to keep tracking small or fast-moving subjects to capture them in crisp focus whenever the shutter is released.

The Lumix S5 full-frame mirrorless camera adopts the L-Mount system to provide users with a diverse and future-proof range of products from Panasonic, Leica Camera and Sigma.

The Panasonic Lumix S 20-60mm f/3.5-5.6 Lens is a compact, lightweight standard zoom lens that covers ultra-wide 20mm to standard 60mm focal length for both videography and photographic excellence. The wide viewing angle makes it easier to shoot indoors where room space is limited and a stunning close-up capability of 0.15m (maximum magnification 0.43x) supports tabletop photography. This lens also ensures smooth, high-quality video recording due to a mechanism that suppresses focus breathing. It is dust and splash resistant and features 2 aspherical elements and one ultra-high refractive index (UHR) element help to minimise distortions and spherical aberrations. Additionally, the lens features a stepping motor for fast, precise, and near-silent autofocus. 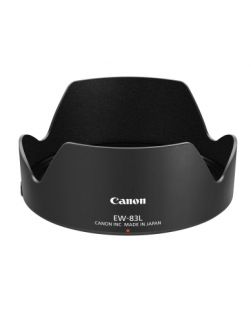 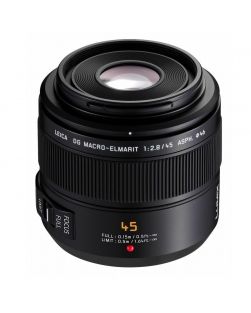 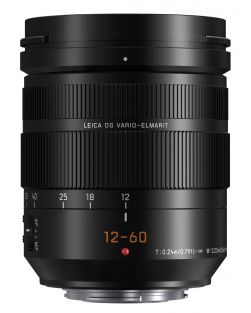 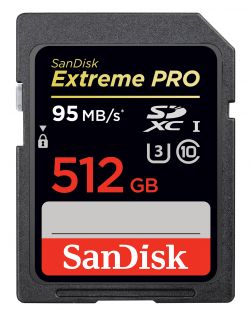 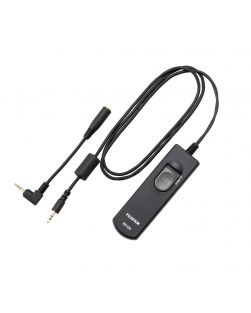 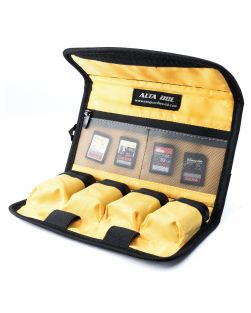 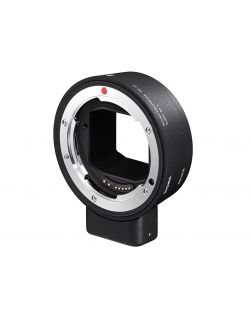 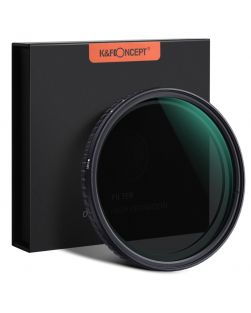