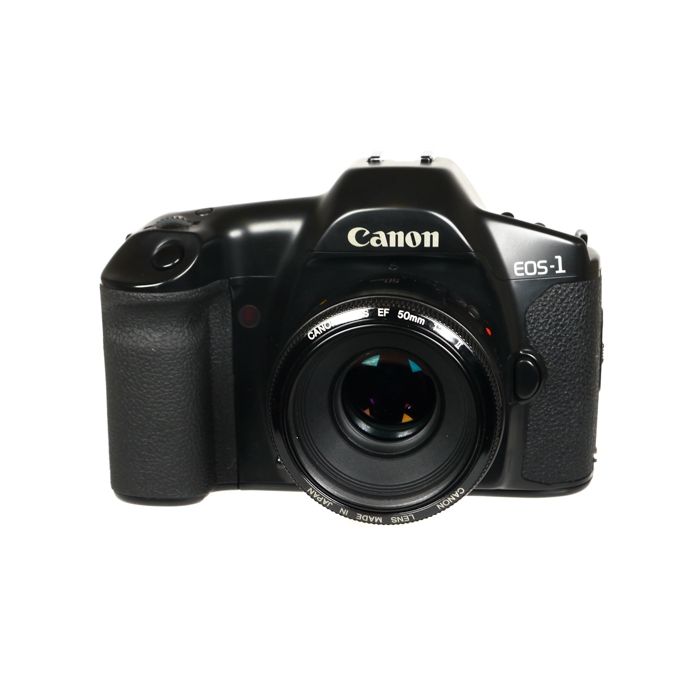 The EOS-1 is a 35mm single lens reflex (SLR) camera body produced by Canon. It was announced by Canon in 1989, and was the professional model in the range. The camera also had a successor, the Canon EOS-1N, in 1994. The original EOS-1 was launched in 1989.

It was the company's first professional-level EOS camera and was aimed at the same photographers who had used Canon's highly respected, manual focus professional FD mount SLRs, such as the Canon New F-1 and the Canon T90. On a physical level the EOS-1 resembled the T90, which had been designed for Canon by Luigi Colani. The EOS-1 had a single centrally-mounted autofocus point, plus basic weather sealing. At the time of its creation,

The Canon EOS-1 was placed at the top of Canon's EOS camera line. The camera featured a plastic shell (polycarbonate) over diecast aluminium frame and anti-slip artificial leather. The fixed eye-level pentaprism viewfinder has 100-percent vertical and horizontal coverage. Shutter speeds range from 30 seconds to 1/8000 of a second in all exposure modes. There are 14 custom functions to change the way the camera operates, which set options such as exposure steps, mirror lock-up,

Power comes from one 2CR5 battery, an optional BP-E1 Battery Pack housing four AA alkaline or lithium batteries or the PB-E1 Power Booster drive housing eight AA batteries and allowing for 5.5 frames per second to be photographed, depending on the type of battery and the shutter speed selected. 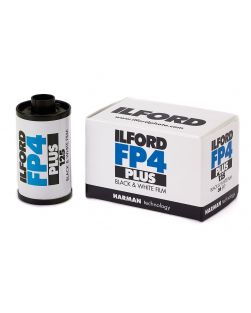