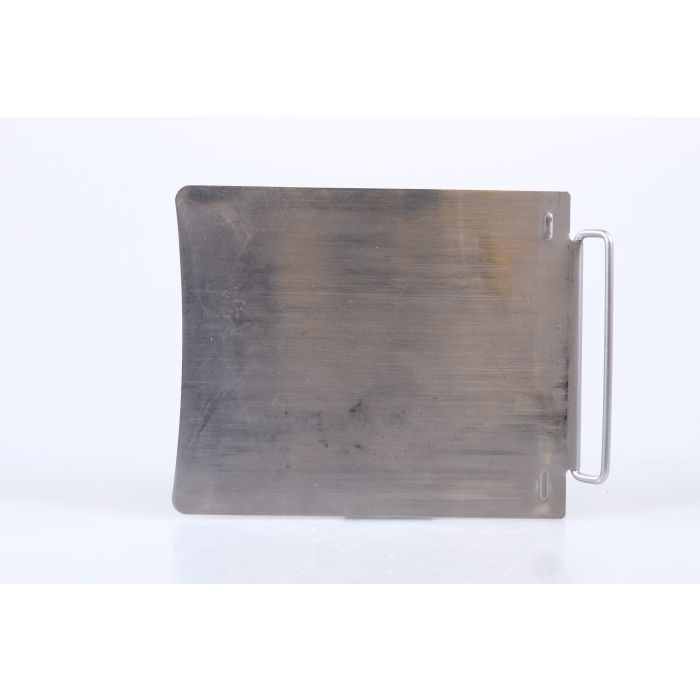 In photography, a dark slide is a wooden or metal plate that covers the sensitized emulsion side of a photographic plate. In use, a pair of plates joined back to back were used with both plates covered with a dark slide. When used, the dark slide is removed for the period of the exposure and then replaced. Modern dark slides are used in conjunction with a film holder, that either holds in place pieces of cut sheet film or, if modified, some piece of light sensitive material such as glass.

In place, the dark slide is in a film holder or magazine. Film holders usually refer to cut sheet film and magazines refer to roll film. Vintage film holders were made of wood and held in place either photo-sensitized plates or photo sensitive film. In either case, the construction must be such to reduce light leaks, or any unwanted light from striking the film until the holder is held in place by a camera and considered "light tight". Some holders held only one piece of light sensitive material, some are double sided and hold two pieces of film.

Click Here for more options
Spend over £150 for FREE delivery